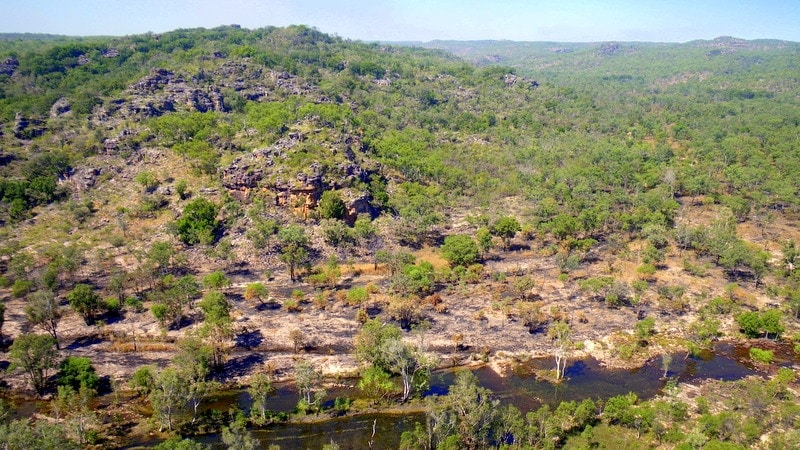 New research using decades of monitoring data available through TERN has identified significant problems with historic fire management in one of Australia’s premier National Parks: Kakadu. Despite the data painting a somewhat negative picture of the past, the research proposes economically viable carbon-market based solutions and vindicates recent park management actions that are delivering more sustainable and ecologically appropriate fire management in the reserve.

“We now know that fire regimes up until the end of 2015, especially the high frequency of large, relatively severe late season fires, may have contributed to the declines in small mammals and impacted fire-sensitive flora across Northern Australia,” says Mr Jay Evans of Charles Darwin University’s Darwin Centre for Bushfire Research.

“But the performance metrics we used to quantify this indicate that the impact of fire on the ecology in the reserve was more dire than previously thought.”

The research team used ecological performance threshold metrics to assess how past fire regimes  impacted on Kakadu’s ecology.  A series of thresholds, or ecological tipping points, relating to fire’s impact on Kakadu’s ecosystems were assigned and the data used to assess their status.  Moving beyond a threshold indicates significant ecological impact.

“Of 14 assessed performance threshold metrics, two were within acceptable thresholds at the end of 2015, and none had improved materially over the decadal assessment period,” report Jay and his co-authors in the paper.

Despite the data painting a somewhat negative picture of the past, the research vindicates park management actions over the past two years that are delivering more sustainable and ecologically appropriate fire management in the reserve.

“By prescribed burning areas of the parks early in the dry season, park managers are already reducing the extent of fires later in the season,” says Jeremy.

“There are cost savings for management agencies, but more importantly this inclusiveness means that park managers understand fires in savannas and how they affect biodiversity, and are better placed to implement appropriate management in policy and practice.”

“Projects like this, and indeed the ones currently being established by Kakadu’s traditional Aboriginal landowners and the park management agency, provide traditional custodians and knowledge-holders with a very viable means to stay on the land they care for and earn an income from it in the new carbon economy,” says Jeremy.

As the researchers point out in their paper, “the substantial technical and operational fire management challenges identified here are not unique to Kakadu.”

Considering this, and the fact that extreme fires are likely to become more frequent in Australia, it is essential that the long-term collection of fire ecology data within Northern Australia is continued. Without the appropriate resourcing that will ensure the continuity and availability of long-term biodiversity and vegetation data the potential for ongoing collaboration of scientists and conservation and research agencies is severely undermined. 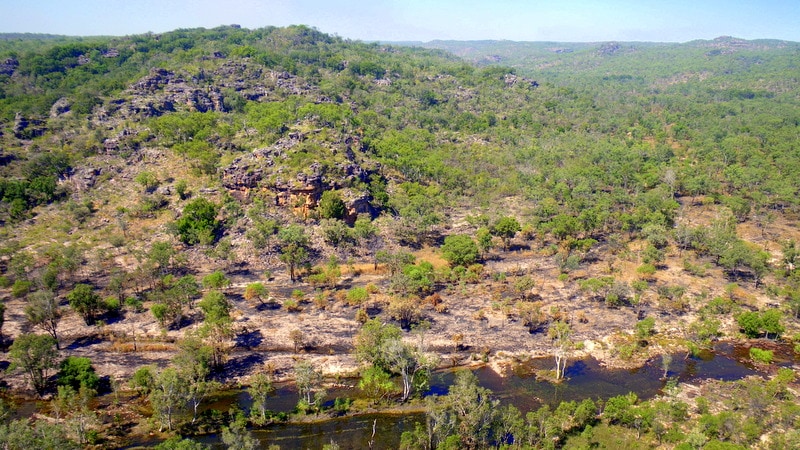 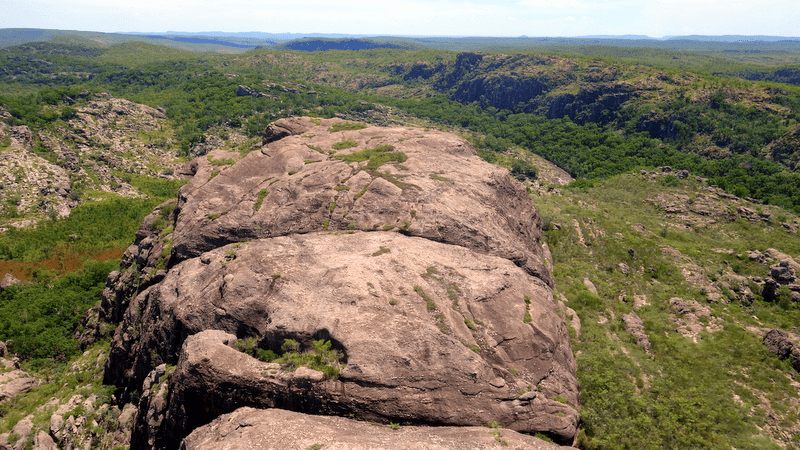