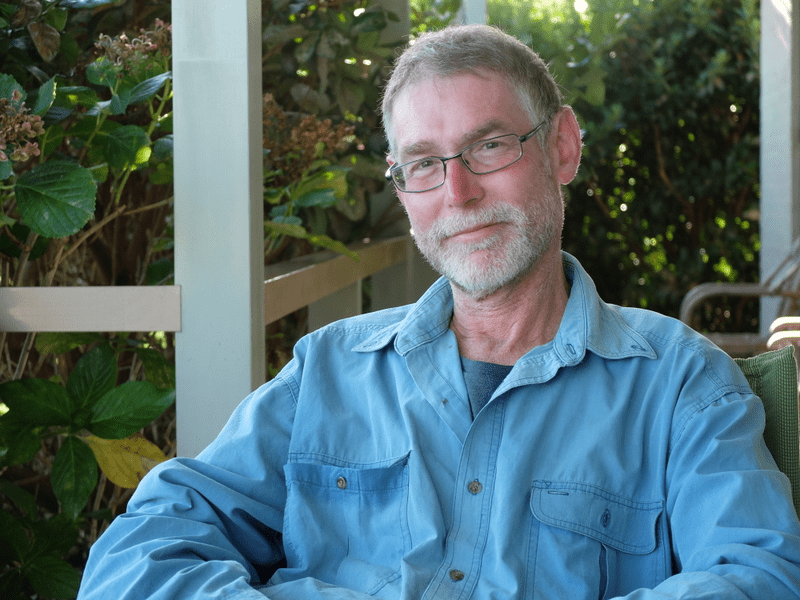 Robert G Lesslie (Rob), 57, a leading Australian geographer and ecologist, died peacefully on Friday 28th of March 2014 at this home in O’Connor, Canberra. Rob had been ill for the last ten months with cancer. His last days were at home with family and close friends.

Rob gained a BA in geography and economics from Macquarie University and a Master of Environmental Studies from the University of Adelaide. In 1997 he was awarded a PhD from the Australian National University. His tertiary studies focused on the interactions and impacts of human use and management on the environment.

Rob’s working career spanned more than 30 years in natural resources evaluation and management in government, education and the private sector. Throughout his career he published numerous book chapters, journal papers and many technical reports. He was a sought after speaker at conferences and workshops. Rob’s impact went well beyond this; with his being significantly involved in some of the most pressing natural resource management policies throughout his extensive career.

Prior to joining the Australian Government, Rob operated his own environmental consultancy firm, Environmental Research and Assessment Pty Ltd, held teaching and research positions at the ANU, the University of Adelaide and Roseworthy Agricultural College in South Australia. He also worked in conservation non-government organisations and as an ecologist in the SA National Parks and Wildlife Service.

Rob was instrumental in developing and delivering the Australian Government’s National Wilderness Inventory program (1986-1996) and more recently led an advisory team that developed legislation for wilderness protection in South Australia, the Wilderness Protection Act.  Currently some 1.8 million hectares of wilderness in SA is protected under the Act as a result of a statewide assessment based on Rob’s work.

In 2000 Rob joined the Bureau of Rural Sciences (BRS), and for more than ten years led research on land use and management with BRS and the Australian Bureau of Agricultural and Resource Economics and Sciences (ABARES).

Rob played a significant role in several initiatives: shaping the Australia-China Environment Development Program (ACEDP), developing the scientific framework for the WildCountry project and initiating the development and ongoing enhancements and applications of the Multi-Criteria Analysis Shell for Spatial Decision Support. Rob was also the driving force between the establishment of a Memorandum of Understanding between ABARES and the Chinese Forestry Economics and Development Research Centre to support future cooperative research.

During this period Rob was a major contributor to the development of the Vegetation Assets States and Transitions (VAST) framework, the results of which have been published in the national State of the Environment Report in 2011 and Australia’s State of the Forests Report 2013.

Another of Rob’s recent achievements was the development and promotion of nationally consistent land use and land management practices information for Australia. Rob’s diplomatic approach, integrity, vision and strong sense of fairness were key factors in getting states and territories on board for the land use mapping program. This year Rob received an Australia Day innovation award for his work developing innovative spatial decision support tools.

Rob was a very valued member of BRS and ABARES, and beyond his professional contributions was a friend to many.  We remember Rob very warmly as somebody who was unfailingly professional, friendly and a pleasure to work with. Rob influenced many that he came in contact with through his gentle conversations, sharp intellect and genuine interest in the work we do. Rob will be greatly missed by his friends, family and his many colleagues in States and Territories, the Australian Government and international collaborators. How fortunate are we to call him a friend.

Rob’s generosity and commitment are exemplified by the recently announced Lesslie Endowment which will support research and other activities through ANU to promote long-term sustainable management and conservation of Australia’s national landscapes and ecosystems. The Endowment will provide support for research grants, scholarships, fellowships, prizes or public seminars and workshops.

A symposium in honour of Rob and his contributions to the assessment and mapping of land use, wilderness quality and vegetation condition and the use of this information in policy formulation, natural resource management and conservation is being developed. The symposium is being jointly sponsored by the Australian National University and Griffith University.

Emeritus Professor Henry Nix said this of Rob “Future generations will come to value his research contributions to key questions of conservation, land management and sustainability. Rob was just reaching the pinnacle of his creative contributions and Australia and the world is the poorer for his loss.”

Donations can be made to the Lesslie Endowment: http://philanthropy.anu.edu.au/philanthropy/donate-online/make-a-general-donation/?cause=the-lesslie-endowment