TERN’s close ties with a future South Korea ecological observatory network are just one of the many ways we’re enabling integrated approaches to address critical ecosystem science questions in our region and across the globe. TERN’s infrastructure has much to offer other nations, and it’s a wonderful outcome for the NCRIS program to see it contributing to the global science community. 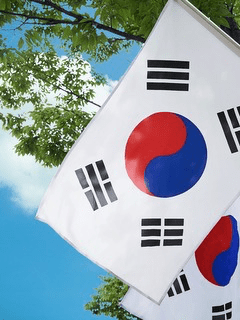 TERN, Australia’s national ecosystem observatory, and South Korea have recognised that we have many things in common, and that sharing knowledge, expertise, experience and infrastructure will bring mutual benefits.

To achieve this, TERN has recently signed a memorandum of understanding (MoU) with the Ecological Entomology Laboratory at Kyungpook National University (KNU) which is leading South Korea’s planning for a future TERN-like Korean Ecological Observatory Network (KEON).

A KEON is still in the early stages of development and its members are collaborating and learning from TERN on how to establish a successful ecosystem research infrastructure network.

“To plan and establish KEON we’re using TERN to identify the necessary infrastructure and administrative requirements of such a network,” says Ohseok.

TERN’s multi-scale ecosystem surveillance and data infrastructure, including the TERN Data Discovery Portal and AEKOS data portal, is being used as a model for success by Ohseok and his team.

“We’ve recently developed a web-based ecology data portal, called K-EcoHub, that will be used by the Korean Ministry of Environment and we’re currently developing the subsequent network system with the National Institute of Ecology, Korea.”

“We would like to emulate the successes that TERN has achieved and these new projects are a significant step in that direction,” says Ohseok.

TERN’s infrastructure has much to offer other nations and it is a wonderful outcome for the NCRIS program when we see our science infrastructure and knowledge contributing to global solutions.

We look forward to exploring partnerships with other countries that are tackling broad-scale ecosystem science infrastructure issues. 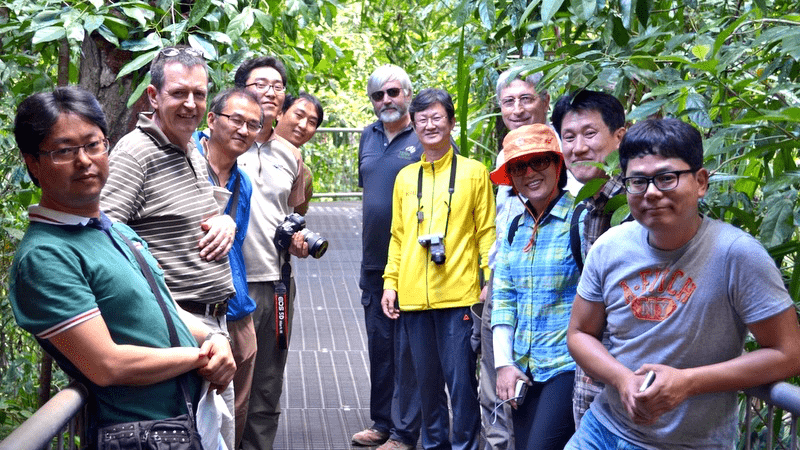 A delegation from South Korea toured parts of TERN’s nation-wide ecosystem surveillance network in 2014 learning all about the infrastructure and the research it facilitates. These early collaborations have now been strengthened with the singing of a memorandum of understanding in 2017.