Hot and hostile. The links between temperature, aggression and crime in Australia.

TERN’s open-access data analysis tools have enabled researchers to put together a massive 13-year weather dataset to better understand the relationships between the environment and human behaviour.  Meet the latest group of researchers using TERN’s free cloud-based virtual desktop, CoESRA, and learn how you can use it too.

Spring has well and truly sprung in Australia and long hot summer days are just around the corner.  For many, this is a favourite time of the year, but unfortunately, warmer temperatures are also known to bring increased aggression and crime, says Heather Stevens of Macquarie University who studies the ways weather affects human behaviour.

“As the temperature climbs, so do the numbers of assaults, murders and sexual assaults. This could be in part a physiological response, where temperature affects our heart rate, hormone regulation and sleep, getting us ‘hot under the collar’,  however it’s also a change in our routine – we are more likely to socialise, drink alcohol and party in summer and that behavioural change is linked to assaults.

Temperature and crime is one of the most extreme relationships between the atmospheric environment and human behaviour, yet our knowledge about it, until now anyway, is primarily based on Northern Hemisphere research.” 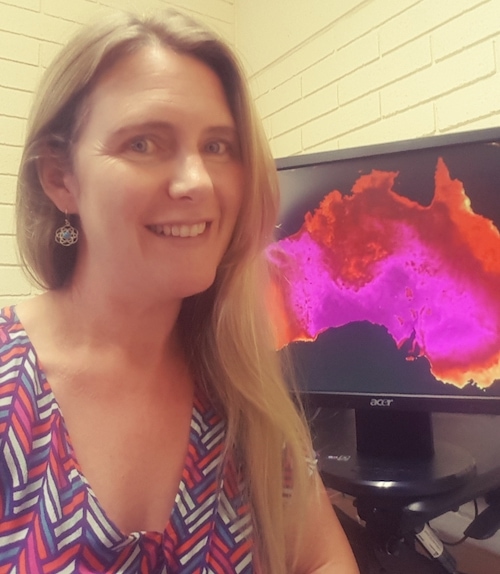 To better understand this relationship and get that missing Southern Hemisphere perspective, Heather and her colleagues have used both temporal and spatial models to investigate the relationship between temperature, aggression and crime in Australia.

Big data analyses on the cloud made easy with TERN

Heather and her colleagues’ investigations started in 2018 with an in-depth analysis of the links between temperature and crime rates in New South Wales (NSW).  They had the data they needed—11 years of locational-based crime figures for every suburb in the state—but they had a problem…

“We wanted to do pretty fine-scale analysis on weather interactions – daily and by suburb – however that resulted in a massive dataset, way too big to work with on any local computer we had.

My supervisor, Dr Ivan Hannigan of Sydney University, suggested using ‘CoESRA’, a virtual desktop tool provided by TERN. It allowed us to carry out computer heavy processes – often setting it up and letting it run overnight, knowing it would keep going without interruption.

In TERN CoESRA, Ivan shared an open-source package [‘AWAP Tools’] and helped me set up a reproducible data analysis workflow that I could add additional data and analysis steps to over time.  We could also share it with our colleagues at other institutions while keeping it secure as per our ethics approval conditions.”

As Heather says, TERN’s CoESRA Virtual Desktop allows researchers to perform complex analyses without having to have enough resources to run heavy analyses. It provides the infrastructure to not only re-use data but also tools for data manipulations, scripts for data visualisation and algorithms for analysis processes.

You can read all the findings of the team’s 2019 research here, but in short, the results of the work suggested that assault and theft counts were significantly higher in summer than winter.

Store data for private
and public use

Some of the features of the TERN CoESRA Virtual Desktop

The team continued their investigations and several years later required updated weather data to look at how it related to aggression on social media.  In a world-first, the study compared patterns of assault and social media anger with temperature.

“Because we had the process chain of the 2019 weather extraction already in CoESRA, we were able to jump back in and update the data.

It enabled us to demonstrate sound reproducible science, increasing our project’s transparency by facilitating auditing and independent review.

Our research over the past three years was greatly enhanced through the use of TERN’s research infrastructure.”

As reported in this recent journal article, Heather’s 2020 research had some pretty interesting findings, concluding that while generally online aggression declines with dropping temperature, it’s only to a point – in extremely high temperatures online anger does start to rise. They also, perhaps unsurprisingly, found the incidence of angry tweets is highest on Mondays!

Applications and tools available in CoESRA

LibreOffice is a powerful and free office suite. Its clean interface and feature-rich tools help you unleash your creativity and enhance your productivity.
Learn More

Provides free and open tools for R and enterprise-ready professional products for teams to scale and share work.
Learn More

Create, execute, and share models and analyses across a broad range of scientific and engineering disciplines.
Learn More

Provide easy installation of over 450 core scientific analytic and Python packages, creating a robust platform to explore, develop, and visualize on.
Learn More 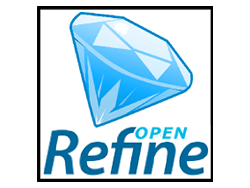 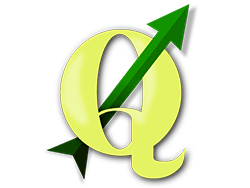 Biodiverse is a tool for the spatial analysis of diversity using indices based on taxonomic, phylogenetic, traits as well as related environmental and temporal variations.
Learn More 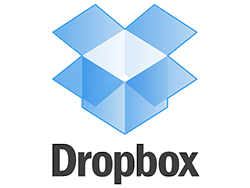 Plots geo-referenced and other arrays from netCDF, HDF, GRIB and other datasets.
Learn More
Back to News