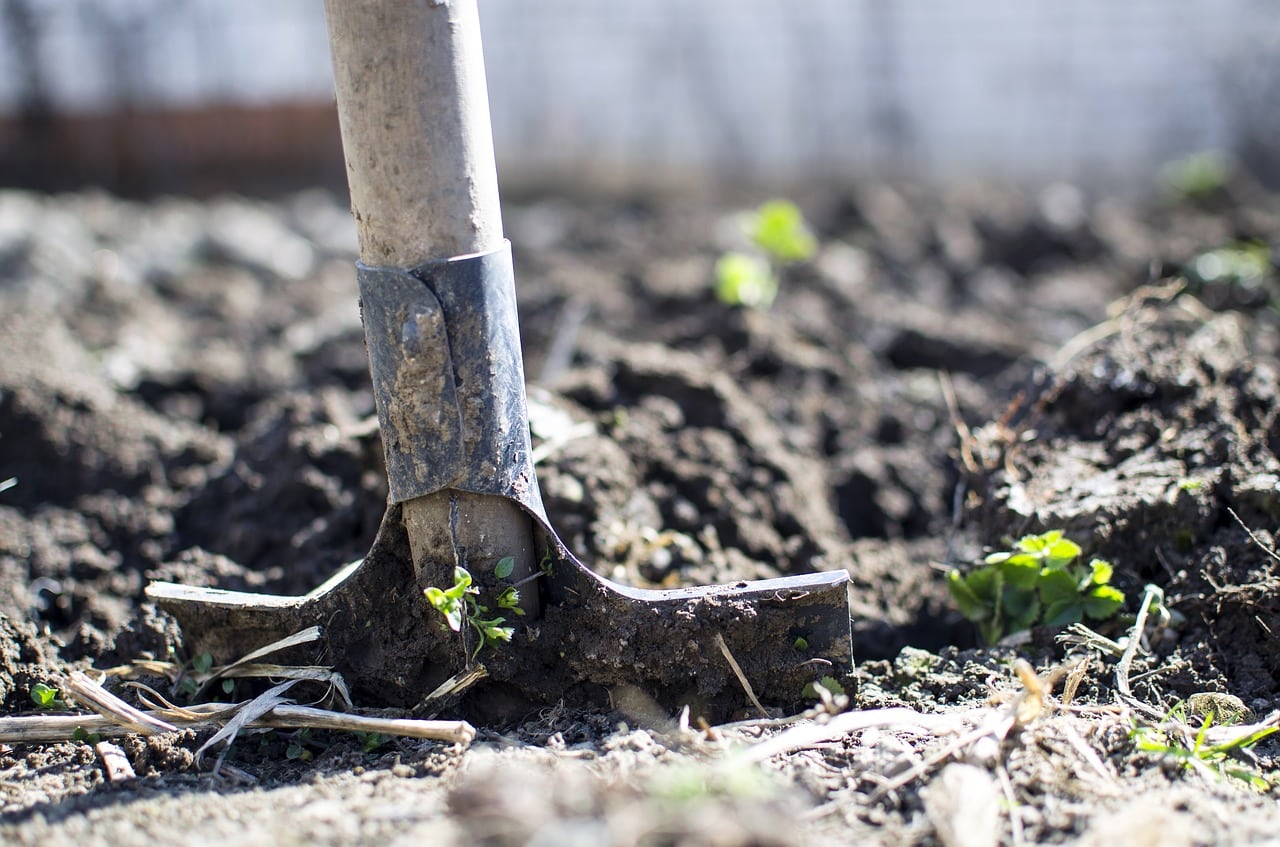 next stage of a European Union project implementing the soil carbon element of the Paris Climate Agreement and the Global Research Alliance on Agricultural Greenhouse Gases.

Since the COP21 meeting in Paris in 2015, soil carbon has become part of the global response to climate change through the development and acceptance of the ‘4 per 1000’ initiative proposed by the French Government.

The initiative aims to boost carbon storage in agricultural soils by 0.4% each year to help mitigate climate change and increase food security.  This emphasis was reinforced in the COP22 meeting in 2016 in Marrakech.

Subsequently, an EU funded project formed called CIRCASA (Coordination of International Research Cooperation on Soil Carbon Sequestration in Agriculture).  CIRCASA is establishing an implementation approach to the global action on soil carbon by developing approaches and synergies for research and knowledge exchange at both European Union and global levels.

CIRCASA has many partners beyond the EU with Australian scientists playing a prominent role.  TERN, with its history in comprehensive and consistent soil information and current projects active in soil monitoring, has been involved from the start.

The next stage of this work will see TERN data and approaches as keys to a successful global implementation.

Up until now, the emphasis has been on exploring the needs, information gaps and the mix of possible strategies for improving carbon in soils.  The emphasis on the last stage of the project is on the establishment of an International Research Consortium.

Stimulating research into effective ways to build up soil carbon

This consortium is designed to provide the funds and guidance for research that develops effective approaches to soil carbon build up across the wide range of global agricultural systems.

There are three themes envisaged for the next stage of research and then implementation.  The first is around the dynamics of soil carbon and mechanisms of sequestration and stabilisation; the second around practices and the measurement and monitoring challenge and the third around readiness and acceptance (social and economic barriers, technological solutions and so on).

CIRCASA will spend its final year clarifying and focussing these themes and identifying partners for the consortium.  These activities are now occurring.

What is needed to progress?

The recent meeting of CIRCASA in early 2020 in the Netherlands discussed a number of steps, including the following key stages:

It is now clear that CIRCASA will rely on the sort of research infrastructure that TERN has built—and which it is planning to build—and will be particularly relevant to the first two themes.

Although TERN infrastructure is Australian, the value will be seen within and beyond our shores.

TERN’s Ecosystem Processes and Ecosystem Surveillance platforms are establishing the key sites where environmental processes are measured and tracked and where a wide breadth of environmental drivers are sampled.  These data will feed into improved global models and systems of monitoring.

TERN’s Landscapes platform has pioneered approaches to spatial and temporal interpolation that will be essential for monitoring systems and methods of model-data fusion that will allow the improved use of remote sensing in measuring soil carbon and tracking change.

TERN’s contributions to this landmark global-scale project not only demonstrate the international relevance of our research infrastructure, but are proving to be another example of what can be achieved via the integration of our multi-scale data, data infrastructure and expertise.

Watch the TERN website and social media for more updates on this exciting opportunity as it continues to develop.