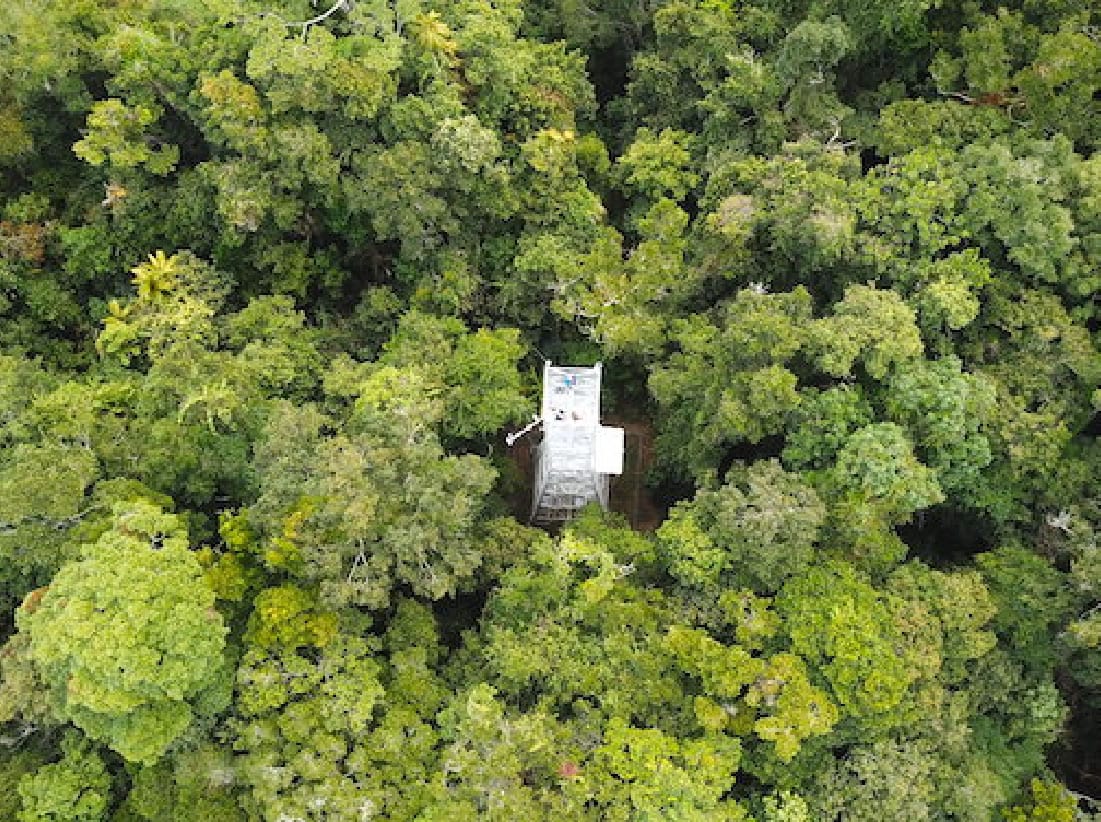 We’re on the verge of an exciting new era in biodiversity science that will allow the characterisation and monitoring of global biodiversity like never before. An exciting new global observation system is being planned that would revolutionise ecosystem science.

Biodiversity loss is a major threat to ecosystem health and to Earth’s life support systems, with human activities causing rapid and widespread loss and shifts in distribution. These changes will have accelerating consequences for human well-being and the flows of carbon, water, nutrients, and energy through the Earth system.

Progress in both fundamental biodiversity science and applied conservation efforts have been constrained by limited spatial and temporal availability of biodiversity data, says Professor Jeannine Cavender-Bares of University of Minnesota’s College of Biological Studies.

“Unfortunately, the data and knowledge gaps are greatest in areas where biodiversity is greatest and where it may be most threatened. There is an immediate need for globally consistent and continuous techniques for assessing changes in biodiversity over large areas.

The creation of such an observation system is exactly what the Keck Institute for Space Studies (KISS) study program ‘Unlocking a New Era in Biodiversity Science: Linking Integrated Space Based and In-Situ Observations’ is aiming to do.

Towards a global biodiversity observation system

Over the past year, a series of ambitious collaborative workshops have been held for the program involving more than 32 scientists, engineers and technologists from multiple universities and organisations including NASA’s Jet Propulsion Laboratory (JPL), the USA’s National Ecological Observatory Network (NEON), the World Wildlife Fund (WWF), CSIRO and TERN.

Dr Erika Podest of JPL’s Earth Science Division is one of the program’s leads, alongside Professor Cavender-Bares and Professor Kyle McDonald of the City College of New York, and says that it provides the opportunity to inform the development and planning of exciting new Earth science space missions.

Flexibility and a range of options in how users interface with remote sensing data were considered as key components of the envisioned system and may drive technology development needs. Such a system would include a ‘sandbox’ that would allow scientists to flexibly apply different models to data streams at different scales and levels of biodiversity organization, facilitating associated discovery science.

The program’s second workshop in March 2019, participants worked on defining an overall architectural construct to support the observation network vision and its specific components.

TERN user and collaborator, Dr Brad Evans of the University of Sydney, represented TERN at the workshops and says that significant progress was made on identifying the necessary technology and remote sensing required, including utilising archived, current, and planned remote sensing datasets from space missions such as NASA’s ECOSTRESS and GEDI, and ESA’s BIOMASS mission.

“These data will then be integrated with on-ground data from stations and field collections where long-term data collection is well-supported, such as TERN SuperSites which were used as a leading global example of such in-situ infrastructure. We’re now working on some specific case studies and associated workflows that demonstrate the utility of the concept and are pleased to be working with GEO BON as facilitator in this process.”

A path for advancing global biodiversity science from space

Globally, there is significant progress in advancing the fundamental issues of remote sensing science, such as understanding the information content of measurements from new sensors on board the International Space Station.  The development of these space-based observations, such as Solar Induced Florence, significantly advances biodiversity science, but, as Professor McDonald explains, they are just part of the picture.

“At another level, we want to understand how such technologies can be used in combination, and with networks of ground sensors and archived data.

The KISS report will articulate these needs, bringing them to the forefront on discussion of biodiversity and provide a path forward for advancing global biodiversity science from space, and will inform program managers in their support of these needs.”

Keep an eye out in future TERN newsletters, the TERN website and our socials for announcements on this landmark guide for setting the future direction of space-based biodiversity science.
Back to News