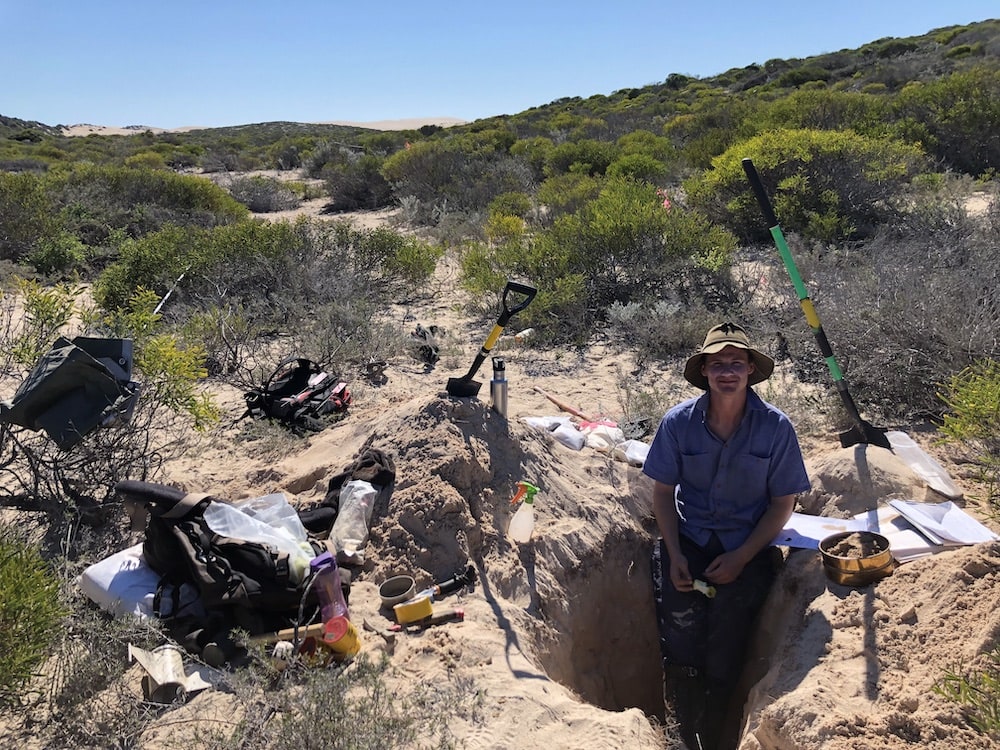 A detailed rationale and description of TERN’s much respected AusPlots method for environmental monitoring has been published in a peer-reviewed international science journal. With the paper’s publication, it becomes easier for researchers to access the method and its modules, adapt them for use anywhere and cite them in further research. Wider use of the protocol helps TERN to learn more about researchers’ future needs.

Truly sustainable management and use of Australia’s unique ecosystems requires a comprehensive understanding of ecosystem composition, structure and function, and how these are changing over time, for example, in response to altered fire regimes, climate variability, species extinctions or invasions.

It also requires appropriately resourced long-term monitoring programs that report on meaningful indicators at relevant temporal and spatial scales to build a better national picture of our major ecosystems. Such large-scale ecosystem monitoring has, traditionally, been hampered by the lack of appropriately standardised methods and data streams.

To address this gap, TERN developed a standardised environmental surveillance monitoring method based on permanent plots and voucher samples that is repeatable, cost-effective, appropriate for large-scale comparisons and adaptable to other global biomes.

The method—TERN AusPlots Rangelands Survey Protocol—is operational and has been applied at more than 700 field locations across the Australia as part of TERN’s Ecosystem Surveillance platform.

Openly available for download via the TERN website since 2012, the protocol has been widely adopted and used by researchers and government agencies.  For example, the Australian Government adopted it to assess the rehabilitation of the Northern Territory’s Ranger uranium mine following its closure.

A globally-applicable and adaptable monitoring method

Using the TERN AusPlots Rangelands Survey Protocol delivers comprehensive data on vegetation composition and structure along with soil attributes relevant to plant growth. Change and direction of change are investigated through revisits.

A key feature of the method is the collection of field data through the TERN AusPlots app to enhance data delivery into a publicly accessible database.  TERN’s Ecosystem Surveillance platform lead, Associate Professor Ben Sparrow, says that another notable feature is the method’s modular design, which allows people to use it for different purposes or adapt it to match available resources.

“The method has been developed in a modular manner to enable the user to choose the components to implement depending on their interests.

Such a design has spawned complimentary methods in forests, woodlands, for fauna sampling and to detail environmental condition.”

Additionally, continental and global comparisons can be made due to the fact that plots are located in a stratified design across vegetation units, landforms and climates.

Dr Jean-François Bastin of Ghent University in Belgium, demonstrated this adaptability by using the TERN method in a landmark 2017 study on the extent of forest in dryland biomes.

“TERN methods are a world gold standard in terms of data quality and availability – in particular for rangeland systems where we lack data –  it is an example to follow for other institutions.

The high standards associated with the TERN method also enables us to include very important information about Australian ecosystems within key continental and global analysis. They provide in-depth understanding on various ecosystems that was not previously possible with disparate programs and datasets.”

The peer-reviewed publication of the TERN AusPlots Rangelands Survey Protocol represents a significant endorsement of our methods by the global scientific community. And by publishing in a peer reviewed journal, it is also an important step in making the methods TERN uses for its ecosystem monitoring as transparent as possible.

The publication is an opportunity for current and future TERN users to adopt the method, cite it, and ensure that it continues to be driven by the needs of the broad research community.

“We’re really excited to be able to share the rationale behind our method with the ecosystem monitoring community.

Developed over close to ten years, with input from a great many ecologists, this paper enables us to articulate the rationale behind key parts of the method and provide details of how we think the data can be used.”

We hope that you will take this opportunity to contact us if you have any questions or would like help with using TERN methods in your own ecosystem monitoring. 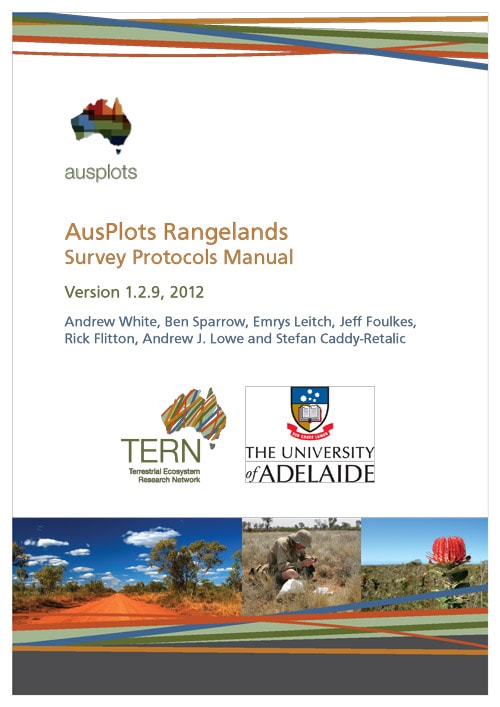