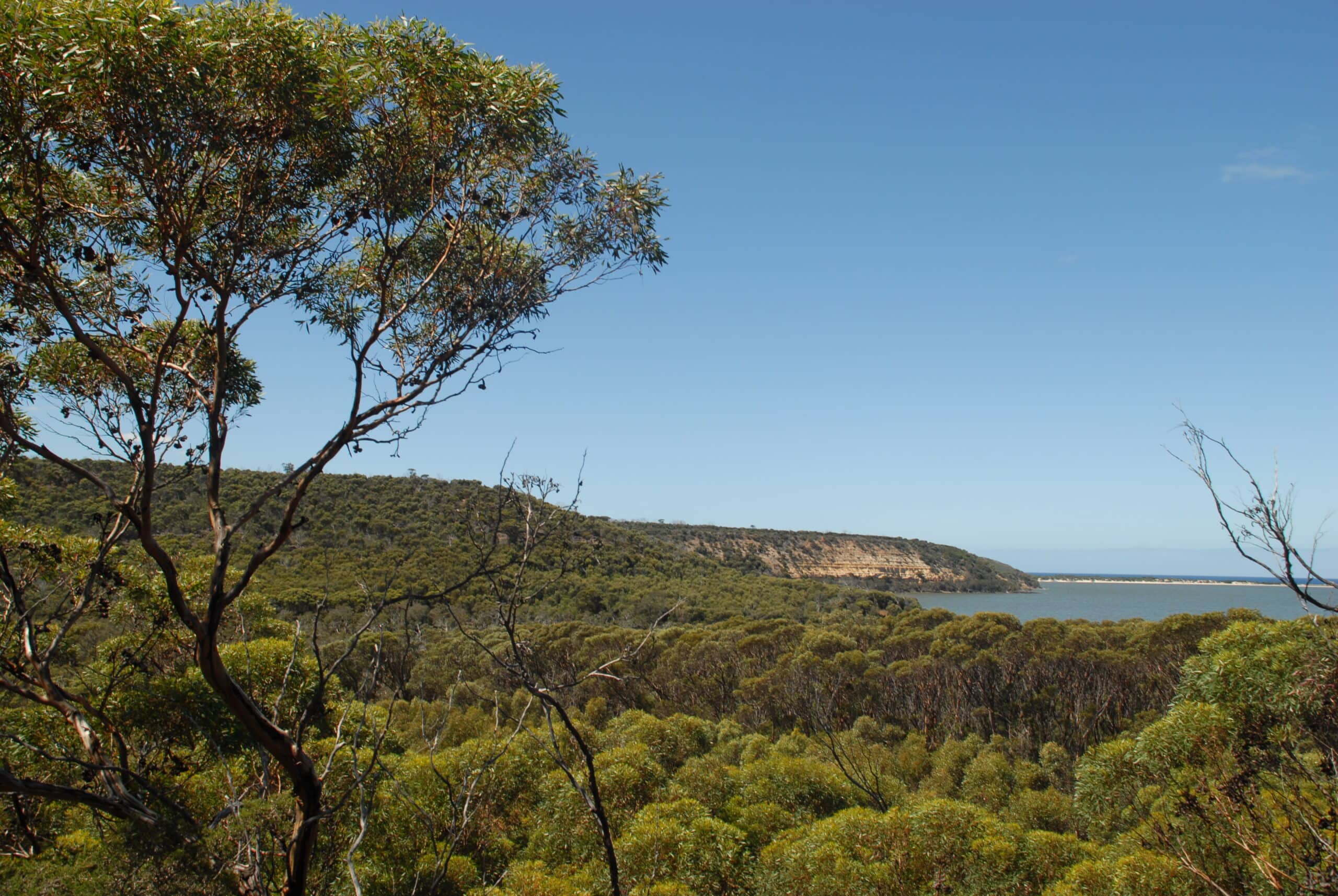 This month’s Spotlight focuses on University of Western Australia’s Centre of Excellence in Natural Resource Management (CENRM) and projects on how to maximise success in conserving endangered species in refuges and the soil beneath the world’s richest, most endemic ecosystems.

The CENRM’s vision is to solve natural resource management issues, not just study them. It supports the wider community through research work in the region, involvement in committees and advisory boards as well as developing undergraduate and postgraduate teaching portfolios in collaboration with the UWA Albany and Perth campuses.

This month we feature two recent projects in the Centre, then first in the Terrestrial Ecology theme and the second in the Social, Cultural and Environment Theme.

This project was a collaboration between Peter Speldewinde from CENRM and Kelly Rayner, Cheryl Lohr and Sean Garretson at the Biodiversity and Conservation Science Division in the WA Government. In the July 2021 paper in PLOS the authors describe their findings with regard to the important question of how to maximise success in endangered species translocations.

Translocations, where animals are moved to a location using direct ‘wild to wild’ transfer or release of captive bred animals, are a strategy used in conserving threatened species and re-establishing ecosystem function.

Two species, the Djoongari (Shark Bay mouse) Pseudomys fieldi and the golden bandicoot Isoodon auratus barrowensis, were introduced independently to Doole Island in the Exmouth Gulf of Western Australia. Population viability analysis was used to critique the outcomes of these translocations and provide an example of how this tool can be incorporated with expert knowledge to predict likely outcomes of translocations.

Djoongari did not establish on the island after seven translocations over nine years, while golden bandicoots established a population after just one release event. 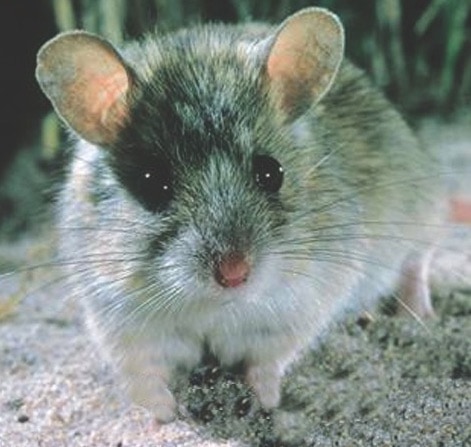 Retrospective population viability analysis (of data that was unavailable prior to the translocations) predicted and clarified the reasons behind the outcomes of both translocations. Golden bandicoots have considerably higher demographic plasticity than Djoongari, which were never likely to establish on the island.

The conclusion was that the failure of the Djoongari translocation was due to interactions between sparsity of suitable habitat, native predators and cyclonic storm surges, whereas golden bandicoots have demonstrated habitat flexibility and an ability to recover from multiple natural disasters.

Key points of relevance to future translocations are: (1) remind conservation planners of the importance of quantifying likely refuges and habitat availability at release sites, (2) suggest practitioners consider how different threats (including natural disasters) may interact at potential release sites and (3) advocate for the incorporation of predictive modelling during the planning stages of translocations, particularly for conservation introductions where no precedent exists for the species’ survival at a particular location. 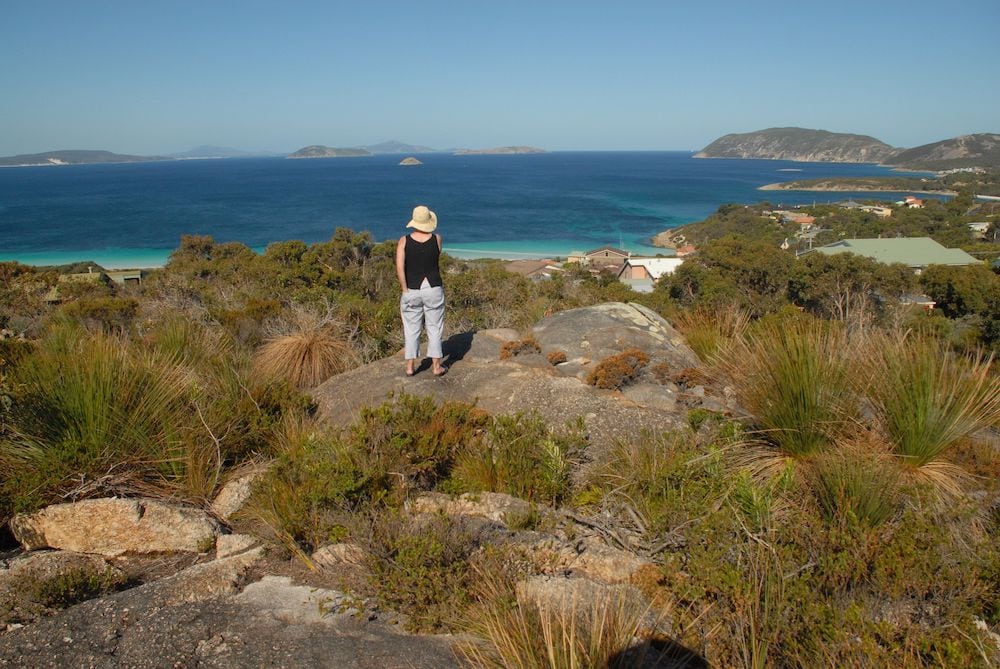 CENRM is based at University of Western Australia’s Albany Campus in Western Australia’s Great Southern region, a global hotspot of biodiversity. The Centre’s location was pivotal for a recent project that worked to understand the soil beneath the world’s most biodiverse ecosystems.

According to the research by CENRM Professor Steve Hopper and 115 international scientists across sites in Australia, Brazil, New Caledonia, South Africa and California, the world’s richest, most endemic ecosystems grow in the oldest, most infertile landscapes.

This is particularly evident in southwest Australia where far less is known about the ecological evolution of the region, yet the landscape is rich in rare and threatened species.

The research is published in 22 papers in the Biological Journal of the Linnean Society, providing evidence of a global pattern.

Professor Hopper originally developed the theory to understand the ecology and biological diversity in old, climatically buffered, infertile landscapes, named OCBILs. These type of landscapes are currently recognised in 15 of the 36 Global Biodiversity Hotspots and eight other regions worldwide.

The theory proposed that landscapes with a combination of great age, low-scale disturbance and low fertility (especially low phosphorus) could offer more knowledge about the evolutionary, ecological and conservation attributes of certain flora and fauna.

“It helps explain poor natural regeneration on sites where topsoil has been removed, and why woody perennial shrublands prevail, even though planted trees will grow on subdued terrains,” Professor Hopper said.

“It also provides some explanation for the latitudinal gradient in species richness (more species from poles to the Equator) and reveals the origins of high species richness and endemism on relatively subdued terrains.

“We now know that upland places such as granite outcrops and elevated sandplains deserve much more focus than lowland wetlands and coastal communities to conserve biological diversity.

Professor Hopper said the research could go a long way in helping to explain how some of the world’s longest surviving human cultures persist.

“By understanding how the world’s sedentary organisms adapt, it could improve conservation efforts that have so far been ineffective in some circumstances.” 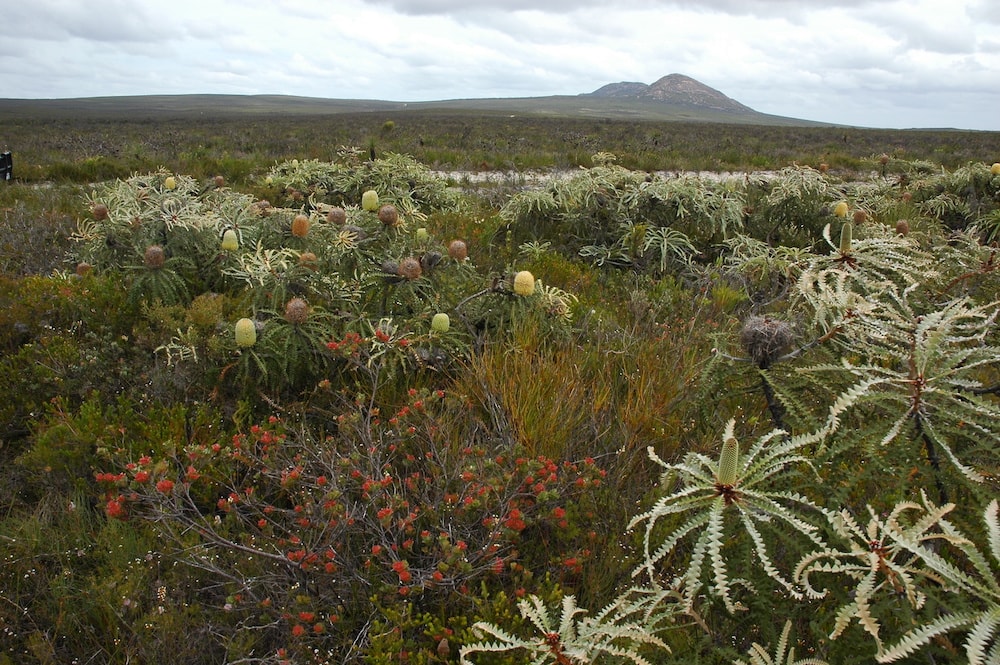