The Global Ecology Laboratory (Partuyarta Ngaluku Wardli Kuu) sits within the Ecology, Evolution, and Environment Research Section of the College of Science and Engineering at Flinders University in South Australia.

The Laboratory’s interests are in ecological research, with a particular focus on palaeo-ecological systems and forecasting future ecosystems. It is also the main modelling node of the Australian Research Council Centre of Excellence for Australian Biodiversity and Heritage.

Amid the long-term research that is most likely to be of interest to TERN readers are projects on the impacts of climate change on invasive species, ecophysiology of frogs, and the conservation of many other species and systems.

The Global Ecology Laboratory is led by Professor Corey Bradshaw, Flinders University’s Matthew Flinders Professor of Global Ecology.  He and his team develop models to predict ecosystem function, resilience, and change in the past, present, and future, with a focus on maintaining as much biodiversity as possible for the benefit of all.

With so many Australian species inching closer to the precipice of extinction, the early 2020 bushfires on Kangaroo Island drew many eyes to the fate of a number of threatened species there.

Kangaroo Island’s koalas—until recently bucking the trend in abundance and health status compared with those on the eastern side of the country—are the subject of one the Global Ecology Lab’s major ongoing research projects called ‘koala demography, genetics, and distribution in South Australia: predicting population size and trends, genetic structure and constraints, and environmental impacts of the South Australia mainland population of koalas to determine their fate in response to future climate and potential management interventions.’ 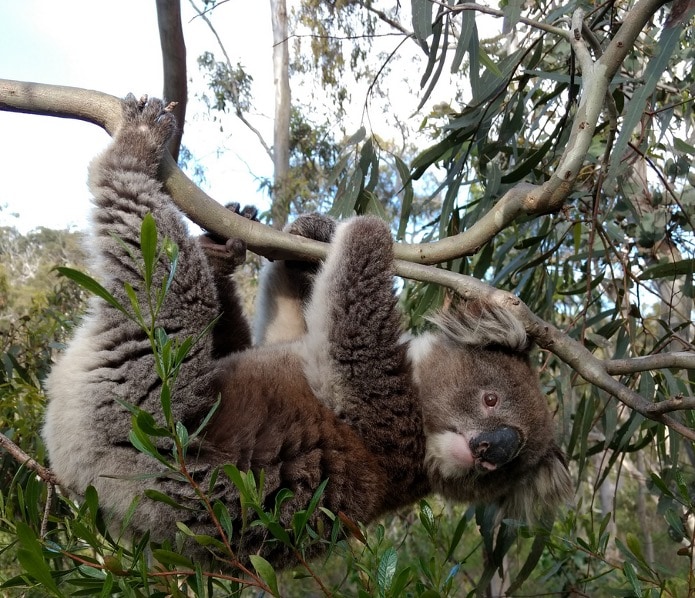 The koalas on Kangaroo Island are the subject of an ongoing Global Ecology Lab research project (credit: John Llewelyn)

Lead researcher for this project is postdoctoral fellow Dr Farzin Shabani, who joined the Global Ecology Lab in 2018 to work in palaeo-ecological vegetation modelling, using species distribution models to evaluate the impacts of past and future climate change on Australian biodiversity.

In a May 2019 paper focused on climate‐driven shifts in the distribution of koala habitat, Farzin and colleagues hypothesise that koala sub‐population extinctions were the result of the eastward retraction of the koala’s main ‘browse’ species in response to unsuitable climatic conditions.

“The main simulated koala‐browse species were at their greatest modelled extent of suitability during the Last Glacial Maximum, with the greatest loss of koala habitat occurring between the Mid‐Holocene and the present. We predict a similar habitat loss between the present and 2070.

The spatial patterns of habitat change support our hypothesis that koala extinctions in the southwest, Nullarbor Plain and central South Australia resulted from the eastward retraction of the dominant koala‐browse species in response to long‐term climate changes.

Future climate patterns will likely increase the extinction risk of koalas in their remaining eastern ranges.”

Their research also identifies locations that could potentially be suitable for koala introduction, acknowledging the controversial and ecologically fraught nature of such practices.  You can read more about the research in this blog post. 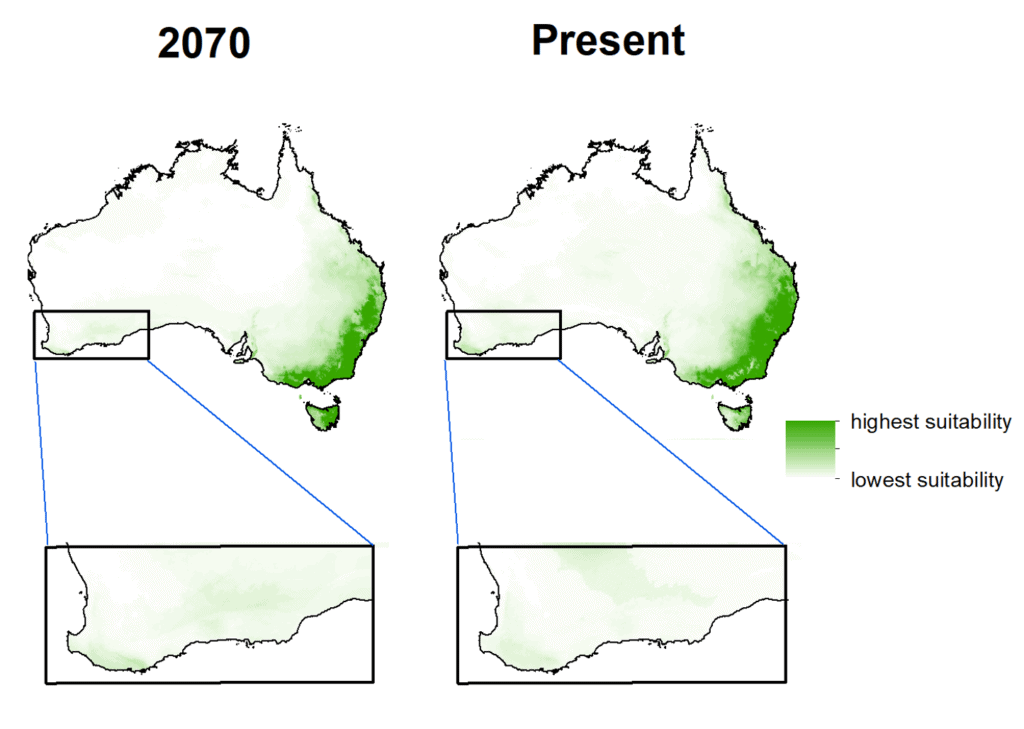 As well as being a keen generalist and an expert environmental modeller, lab leader Prof. Corey Bradshaw is also a committed advocate of science communication.

“Scientists must not only present the empirical evidence … they should also excel in telling their stories and advocating for positive change. In a world where human activity has precipitated the current Anthropocene extinction event, my aim is to provide irrefutable evidence to influence government policy and private behaviour for the preservation of our planet’s biowealth.”

Corey recently published a short article titled ‘Grand challenges in global biodiversity threats’ in the new open-access journal Frontiers in Conservation Science. It is a clarion call to researchers for collaboration between scientists, stakeholders and civil society to advance the conservation and management of the world’s biodiversity. 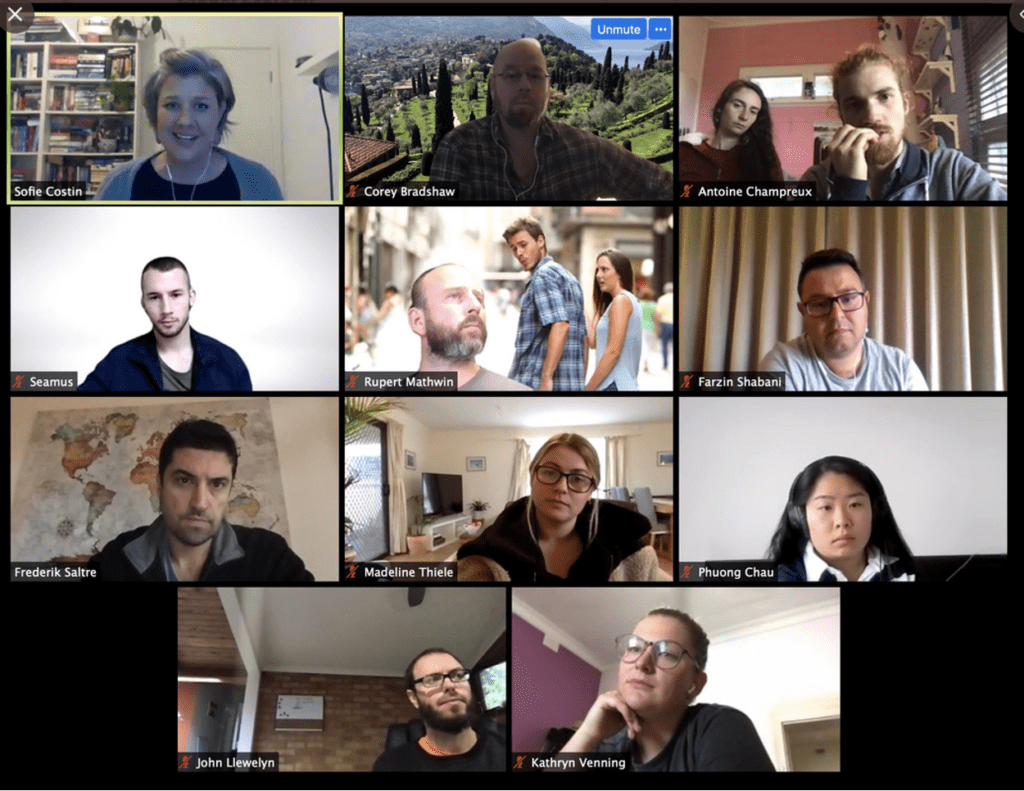 The Global Ecology Laboratory team – Love in the time of COVID-19!