How green is our grass? Improved measurements to aid fire management

Grassland curing is the natural cycle of grass dying and drying out – just like the curing processes most people associate with their favourite deli items. Scientists and fire managers use the term to describe how much dead grass is in an area or grassland and use the figures to inform fire danger ratings and models of fire behaviour. Grassland curing affects the risk of fire ignition, how fast a fire will spread and how difficult it will be to supress.

To monitor grassland curing scientists and fire management authorities use a combination of visual estimates from trained field observers and images captured by satellites. Turning satellite images into effective grass curing maps has required the development of a new methodology by Dr. Ian Grant from the Bureau of Meteorology (BoM) and Danni Martin from the Country Fire Authority (CFA), that works across different grasslands, and parts of Australia, and also incorporates regular input from volunteer field observers over large areas. Today, grass-curing information derived from satellite data is used to produce both continental-scale and state-based maps, which are made available via both the BoM website and alongside other fire-related products on TERN’s AusCover data portal.

However, visual estimates don’t cover everywhere and their accuracy and consistency often depends on the observer.  To fill this information gap a new collaborative project using TERN infrastructure and expertise has been working on the development of improved methods for measuring grassland curing and ultimately assisting in fire prevention and management.

Much like satellite estimates of curing, the ground sensors observe grass change using the Normalised Difference Vegetation Index (NDVI). NDVI is a widely used indicator of photosynthetic vigour – or vegetation ‘greenness’ – used to assess whether the area being observed contains live green vegetation or not.  The solar powered, wireless sensors transmit information on NDVI to a local ‘base-station’ every few minutes. The base-station then uploads this information to the Internet via the mobile phone for expert analysis.

Darius Culvenor, of Environmental Sensing Systems, is one of the project’s investigators and says that the early results from the sensor trials are very encouraging.

‘So far our studies have focussed on whether or not the instruments can be used to estimate grass curing and if the data make sense.  And, I’m happy to report that this has been successfully demonstrated,’ says Darius.

‘The next thing for us to do is to evaluate how the additional ground sensor data would improve the curing maps generated by satellites and human observations. We’re also planning on using the sensor data to better understand the differences in curing that is often observed in the same locality, for example, as a result of topography and soil moisture.’

‘Then, after all that, we’re keen to investigate the impacts of grazing on grassland curing as one site of our sites is grazed and the other not. We’ve got a lot of work ahead of us, but the good results so far are definitely encouraging.’

Susan Kidnie from the CFA has been working with Darius and says that her agency is very interested in seeing whether or not multispectral sensors can supplement their network of grass curing observers across Victoria.

‘We’re definitely not seeking to replace our current observer network but see potential value in supplementing the network with sensors in areas of strategic importance or where there are notable gaps in the network,’ says Susan.

‘People often say how simple and easy to understand grass is as a fuel type, but complications such as simple things like green grass undergrowth can make estimating curing very tough sometimes. We’re hoping that by adding the additional information from the sensors we’ll be able to provide the best information possible to assist with fire planning and management.’

The grassland curing trails will continue until mid-2015. With such positive initial results and collaborations, it will be exciting to see the trail’s final findings and how the CFA and ACT Government incorporate them into policy and practice.

To stay up to date on this project subscribe to the monthly TERN eNewsletter here.

For more information contact Alex Held at alex.held@csiro.au or Darius Culvenor at darius.culvenor@sensingsystems.com.au 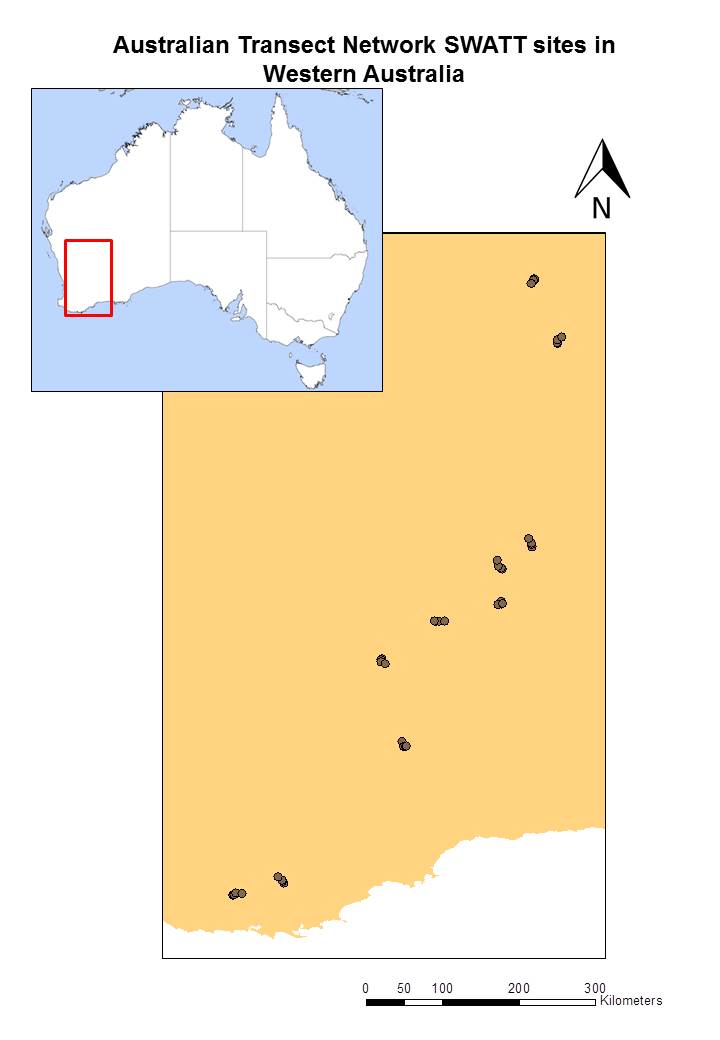 Preliminary results from the grassland curing trials in Victoria showing the relationship between what the AusCover sensors recorded (x-axis) and field estimates from an experienced CFA observer (y-axis). Whilst still early days in the trial, the data suggest a close correlation indicating that the new sensor technology can be used to assess and supplement established grassland curing techniques.