Every hour, every day, over all seasons and across the changing years an international network of automated environmental observation towers watches the planet breathe in and out and measures its exchanges of gas and water. The pivotal role TERN plays in this global flux-measuring network was on display at the recent FluxNet Conference, which reported that the network’s Australasian component and the data and science it facilitates continue to punch well above their weight. 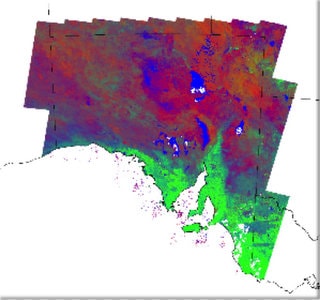 The global flux-measuring network, called FluxNet, contains more than 700 monitoring towers spread across every continent. Together, they provide continuous, long-term observations of energy, carbon and water exchange between the atmosphere and terrestrial ecosystems.

These micro-meteorological measurements are vital for global carbon accounting and climate modelling efforts. They are also essential for monitoring the state of ecosystems globally and understanding how they respond to climate change, disturbance, and changes in carbon dioxide levels—all of which are central to informing land management and climate adaptation and mitigation policies.

“The already established good links and relations between OzFlux, AmeiFlux and the European network constitute the strong basis to build up the future of FluxNet.”

Punching above our weight at global FluxNet Conference

Three days of collaborations between the analogous ecosystem observing networks that make up FluxNet have just taken place at the annual FluxNet Conference.

“It was especially encouraging to hear reports that Australia’s contributions to FluxNet synthesis science projects is the third highest behind Europe and the United States,” commented Peter.  “This is remarkable given the relative size of TERN’s OzFlux infrastructure.”

James Cleverly, of University of Technology Sydney, was also part of the Australian delegation and says that one of the main goals of the annual FluxNet conference is to discuss the science and synthesis using the global database.

“Many presentations and discussions at the conference referenced TERN OzFlux infrastructure as key to enabling their work,” says James.

“There’s a huge amount of science being done using TERN flux data, including work looking at seasonal changes in evapotranspiration and how climate change is impacting global photosynthetic production and evaporation.”

It also became apparent at the conference that TERN’s data infrastructure and data management services are being used as a global success model.

FluxNet have requested to use parts of TERN’s OzFluxQC data processing code and tools to ensure standardisation of techniques across the network. They have also indicated that they will start using the internationally recognized and accessible netCDF files, partly based on the successful use of this file format by OzFlux.

“TERN OzFlux is the most organized network and most open to data sharing in the Southern Hemisphere,” says FluxNet’s Dario Papale.  “Data from almost all the sites in the Australian network contribute substantially to the FluxNet synthesis datasets and data preparation, quality checks and interaction with the principal investigators from OzFlux is always first rate.”

“This is the basis of the future FluxNet organisation, where the role of the organized regional networks will be more and more important. In this context the harmonization among networks and the agreements on standard in terms of data format, variable names, units, in addition to a common effort to development new processing methods, will be key aspects.” 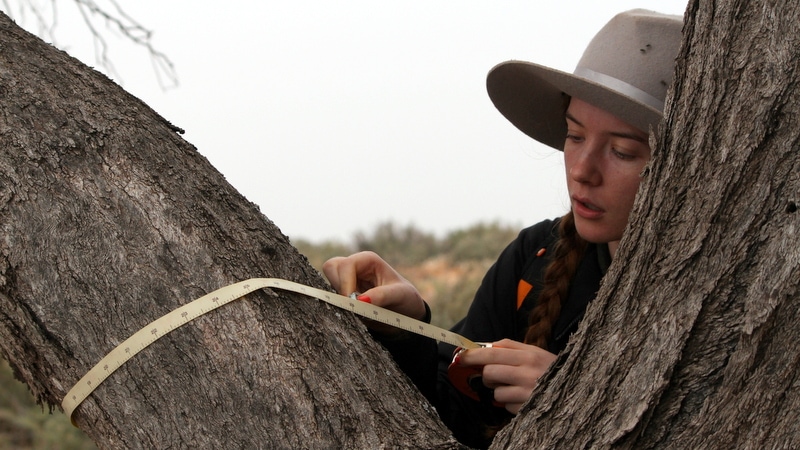 The long way from a network to a Research Infrastructure shown by Jason Beringer @TERN_Aus at #fluxnet conference @BerkeleyBiomet pic.twitter.com/c4aUi8XwYh