Field trials to test the robustness of new ecosystem condition monitoring protocols being developed under TERN’s ‘Enhancing long-term surveillance monitoring across Australia project’ have just been completed. The results are already leading to the refinement and development of efficient, appropriate and accurate protocols that will help anyone across the country to better define condition, and monitor and understand changes to the environment.

A joint team from the Department of the Environment and TERN’s AusPlots facility conducted the trials at Calperum Station (an Australian Landscape Trust property near Renmark in South Australia) between late April and early May.

The aims of the trials were to test the efficacy of the new draft protocols for monitoring and reporting on Australia’s terrestrial ecosystem condition at national and regional scales.  The protocols tested include:

Dominic Wundke, AusPlots condition officer, leads the team developing the new Condition Monitoring Protocols and says that the trials are an important part of refining the protocols to make sure they are robust, easy enough to carry-out and applicable nation-wide.

“We trailed the condition protocols at three established sites where vegetation and soil data was independently collected according to the existing AusPlots Rangelands method to allow us to compare the two monitoring methods,” says Dominic. “

“We found that the newly developed protocols were excellent for some components, such as measuring fire extent and recording the growth stage of dominant species, but still needed refinements in other areas such as leaf litter and crown class measurements.”

Dominic says that the trials have already led to a number of changes in the new Condition Monitoring Protocols, including the removal of tree hollows and crown class measurements, and a new measurement plot layout.

It was a similar story for the teams trailing the Fauna and Woodlands Survey Protocols, with the field tests enabling the fine-tuning of protocol components.

“After the trials we made a number of adjustments to the draft fauna protocols, including changes to the number of pitfalls and the length of drift fences, that will mean the new survey protocols are more efficient and aligning better with existing state or territory jurisdictional standards,” says the project’s fauna lead Sally O’Neill.

Woodlands lead Dr Bek Christensen says that the trials have led to a number of suggested changes including the alignment and size of transects for measuring coarse woody debris and sampling methods for trees.

“The trials were a very valuable way for the team to test the draft protocols that we’ve been developing with a range of contributors over the last 6 months,” says Bek. “In the short time since the field trials our contributors have already engaged in a flurry of discussion to suggest further enhancements to the method based on the lessons we learnt in the field. It’s really exciting to see our joint efforts coming to fruition like this.”

The project has brought together representatives from across state and territory agencies, Australian Government agencies, universities, industry, and the CSIRO to ensure the development of a truly national approach to measuring ecosystem health in Australia that is not limited by state and territory boundaries.

Ultimately, the development of efficient, appropriate and accurate condition monitoring protocols will enable the Department of the Environment and other stakeholders to better define condition, and monitor and understand changes to biodiversity across Australia

The new protocols provide the first step to achieving a nationally consistent baseline for environmental reporting against which management can be measured. 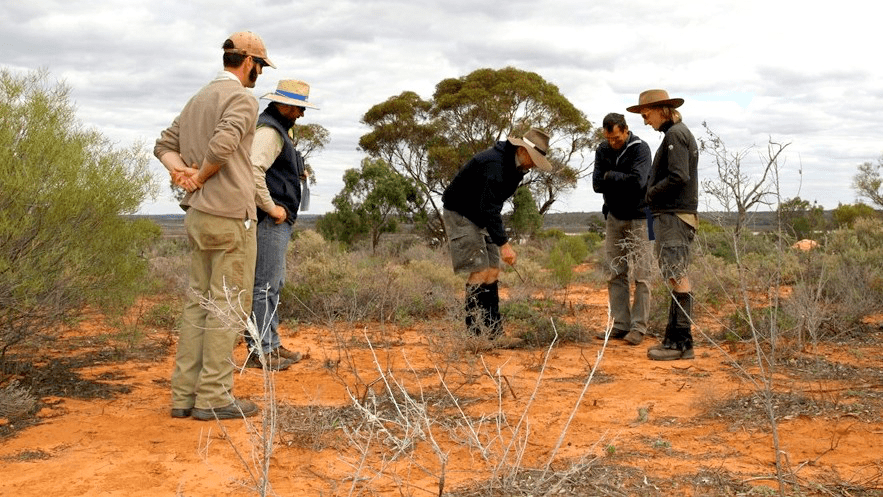 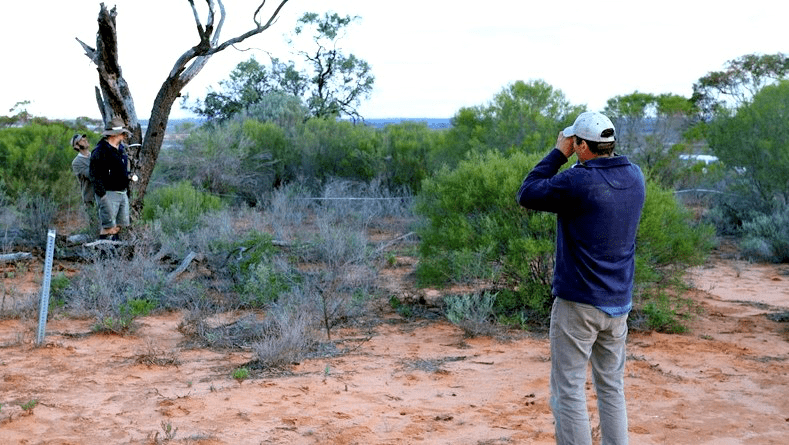