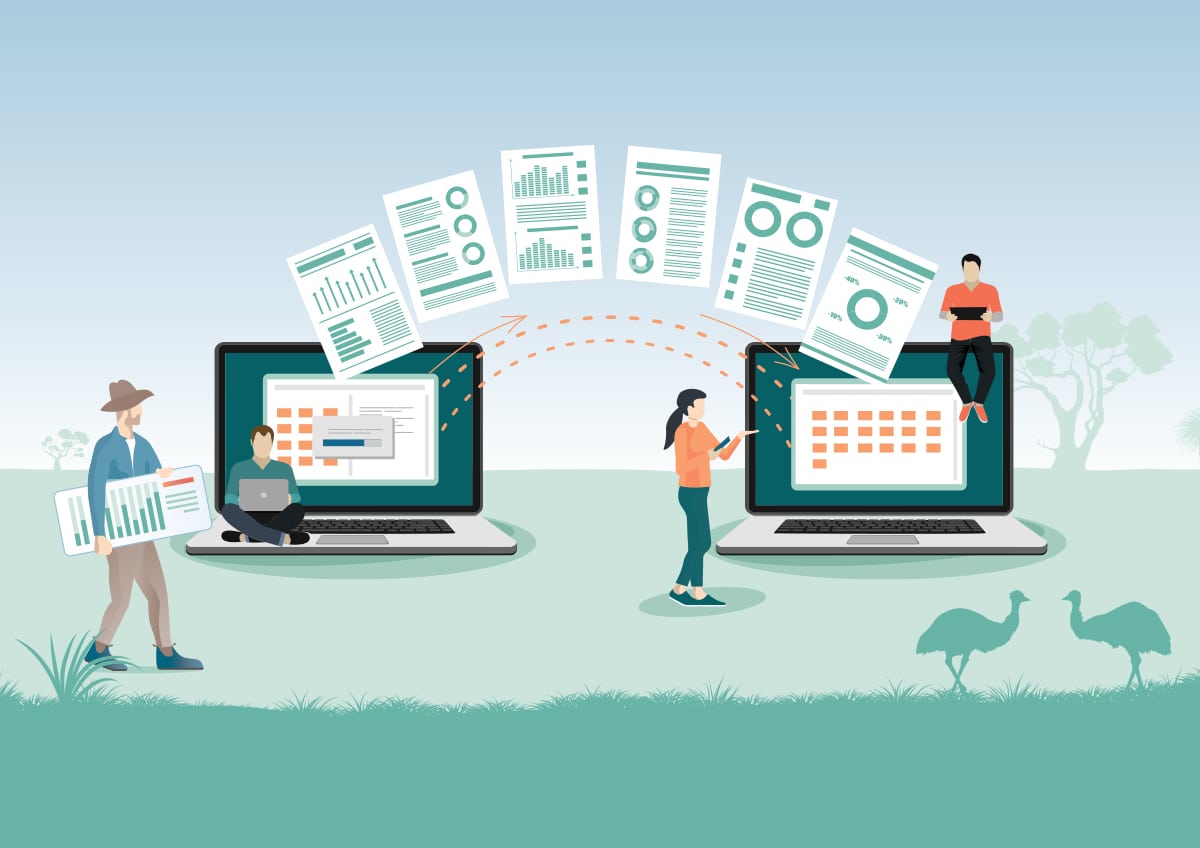 Developed by TERN to meet the needs of the Australian Government, the conceptualisation for structuring and sharing ecological survey data collected at multiple sites will not only facilitate the standard representation and exchange of data but also substantially improve sharing and integration between multiple data providers.

When state/territory governments, research institutes and individual environmental consultants monitor the environment they collect large volumes of ecological survey data. Unfortunately, most of the time, the data are collected using different methods and each organisation uses a different data structure and metadata attributes.

This means that sharing survey data across different jurisdictions is often a manual process, requiring substantial work to overcome the semantic and syntactic differences.

Due to the huge variety of domains ecological survey data cover (e.g., flora, fauna, soil, remote sensing etc.) there is no agreed standard for the exchange of data residing in multiple institutional databases between organisations and with any external partners.

To provide a solution to this, TERN is building an information model to describe field survey observations and represent the concepts related to ecology surveys, their properties, relationships, and constraints. The information model provides a framework to exchange ecological survey data to improve semantic and syntactic interoperability.

TERN standard a “Breakthrough” for streamlined data sharing and interoperability

TERN’s new information standard, called the TERN Ontology, is the core ontology used in the new Australian Biodiversity Information Standard (ABIS), which is used in the implementation of the Biodiversity Data Repository by the Australian Government Department of Agriculture, Water and the Environment (DAWE)

The Biodiversity Data Repository project is implementing a nationally federated system to store, manage and share environmental data between states and territories and the Commonwealth and between industry, government and the community.

It is being built as an ‘RDF graph’ – a richly structured way of capturing information and meaningful relationships between data items. Given this richness, DAWE determined that existing standards for ecological information, including the well-used Darwin Core and Humboldt Core standards, would need to be extended, and turned to TERN for help.

“The new TERN exchange standard is a breakthrough for ecological data management.  It fills a critical gap as, until now, none of the existing standards were optimised for ecological information.

The TERN standard is able to represent both data and metadata, including provenance and survey methodology, all in a way that provides a good basis for data exploration, inference and modern tools such as artificial intelligence.”

The standard ensures that information will have consistent structure, representation and use common controlled vocabulary to represent feature types.

TERN and DAWE are progressing the ongoing development of the standard via a working group consisting of members from all state and territory governments, academics, data managers and practitioners. 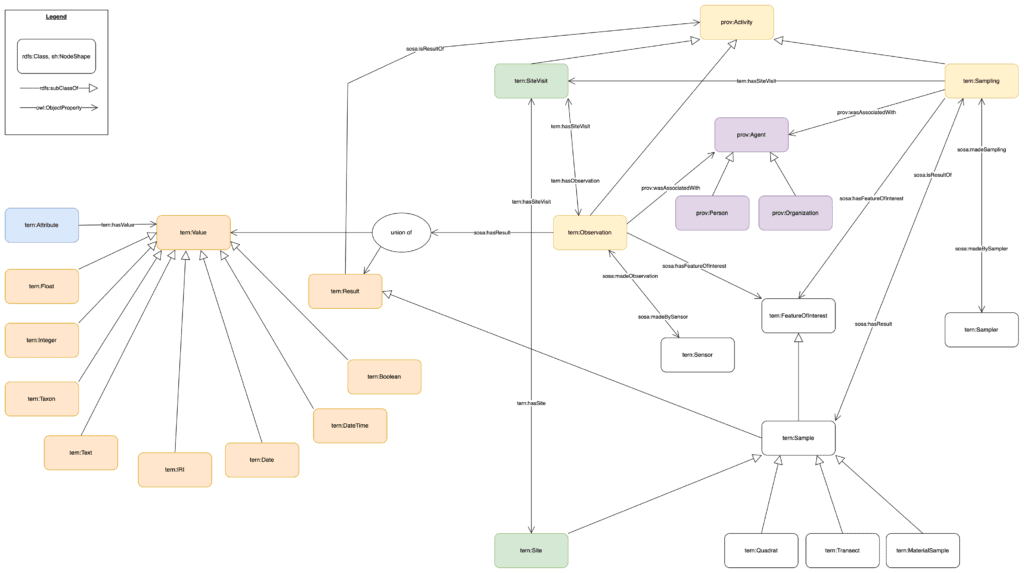 In addition to its use by the Australia Government’s Biodiversity Data Repository project, TERN’s new standard is set to be used in a variety of projects, both within TERN and beyond.

For example, it is likely that the new data exchange standard will be adopted by the Threatened Species Index (TSX) due to its ability to improve sharing and integration between multiple data providers.

“The TSX collates thousands of datasets collected by many people and institutions from across Australia on threatened species abundance. Current data capture processes are specific to the TSX, with dedicated data calls to providers and data upload using a bespoke interface.

Linking the TSX to the Commonwealth’s BDR – via TERNs new data exchange standard – would represent a significant new data capture pathway and has the potential to significantly expand the underlying dataset on threatened species trends.”

The Information model is also a core component of EcoPlots, TERN’s in-development plot-based survey data integration and discovery tool.  In TERN EcoPlots, all source data will be mapped to the information model to provide common representation of data.

An early version of TERN EcoPlots is available for community testing here while we continue to work towards ingesting more institutional survey databases into the tool.