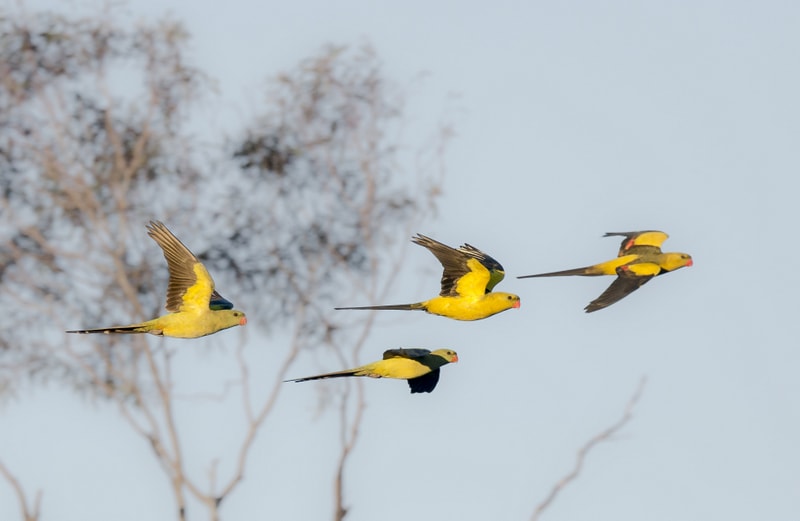 Just as the ASX 200 tracks the trend of the financial world, Australia will soon have its own index for monitoring the trajectory of its threatened species. As the first of its type in the world, the index will provide reliable and robust measures of changes in biodiversity to support more coherent and transparent reporting and protection of threatened species.

The Australian Government currently lists more than 1,800 species of indigenous animals and plants as being at risk of extinction. Surprisingly though, Australia does not have a national framework for reporting on threatened species trends—a situation that has major policy and management implications.

The Threatened Species Index (TSX) project, led by UQ Professor Hugh Possingham, is developing a tool to allow holistic reporting on the broad status of Australia’s species biodiversity, as is routinely done for the economy.

The index will provide reliable and robust measures of changes in the relative abundance of Australia’s threatened and near-threatened species. It will be possible to interrogate and interpret the index at a range of scales and for individual groups of species.

It will also support more coherent and transparent reporting of changes in biodiversity and will assist those working towards protecting threatened species. This is the first time a threatened species index will be created in Australia, and in fact, worldwide.

The new method will first be applied to Australia’s threatened and near-threatened birds, after which it will be tested for plants, mammals and freshwater species.  The project lays the groundwork for future reporting on those of Australia’s 1,800 threatened species for which data from repeated monitoring are available. 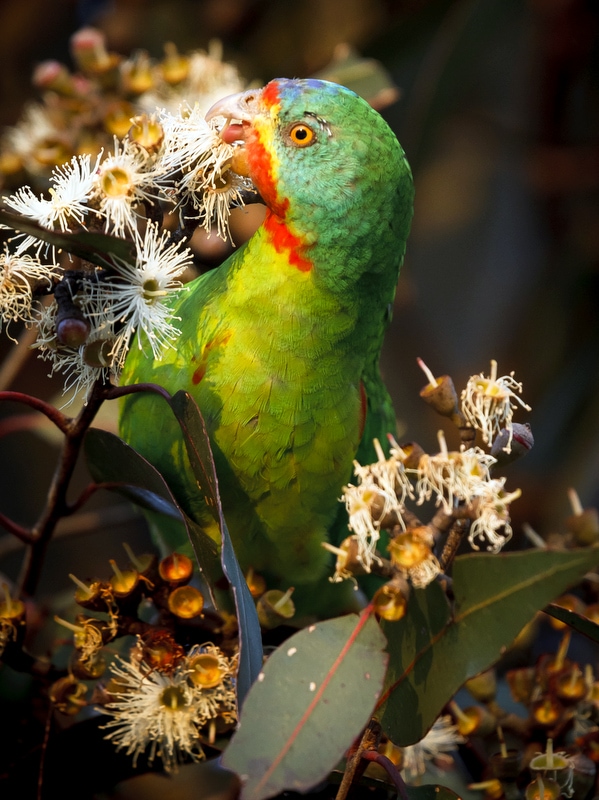 Among the project’s outputs will be a comprehensive national threatened species database, which will allow for the integration of the index in perpetuity.

Dr Elisa Bayraktarov, the postdoctoral research fellow driving the project, said such an index not only needs a sound method to calculate and visualise the changes in threatened species populations, it also requires data. Lots of data.

“We had already engaged with many scientists, state and territory agencies, recovery teams, and citizen science groups, and soon more and more data were accumulating. It became evident the data that we had gathered from more than 60 different sources just for birds would have to be processed in a consistent and repeatable way,” said Elisa.

To help solve this problem, Elisa sought assistance from TERN’s ecological data infrastructure and data science expertise.  TERN proposed that the TSX needed a repeatable automated workflow to streamline the processing of raw data into a format used to run the models for trend analyses, which would visualise the rate of change in threatened species populations calculated by the Living Planet Index method.

To achieve this, TERN worked with the RCC, BirdLife Australia and Planticle as an industry web-app developer to build a team of scientific workflow experts and optimise and finalise the programming scripts needed to create the TSX database and visualisation.

The collaborative team enabled functions within the TSX, such as those that allow users to drill-down into indices based on functional groups, such as shorebirds or seabirds, or by threat status, such as near-threatened, vulnerable, endangered or critically endangered.  The work also made it possible to produce an index for each Australian state and territory. 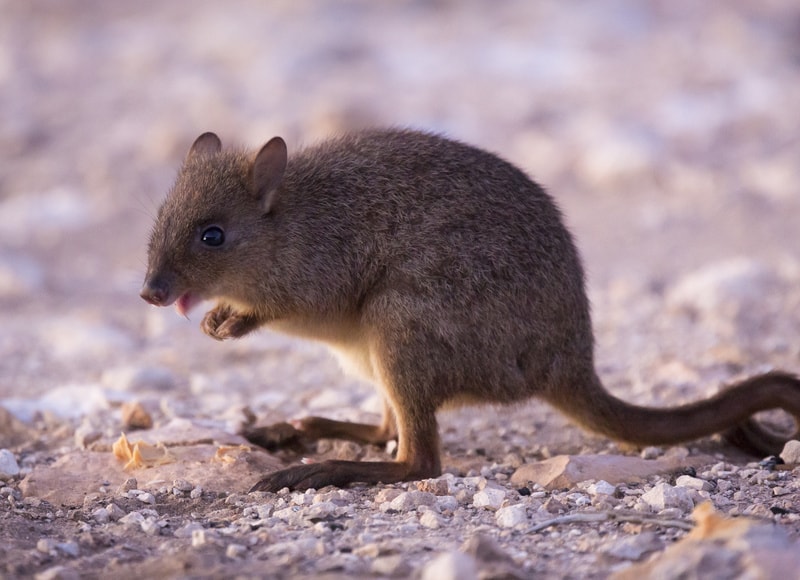 After being applied to birds, the index will be tested for Australia’s plants, freshwater species and mammals such as bettongs (above) (photo courtesy of Glenn Ehmke BirdLifeOz)

Indices can be numerous. Depending on all data features, about 25,000 combinations are currently possible. All that data processing requires a computer powerful enough to crunch the numbers, and with security and sufficient storage to store the data.

For that purpose, the project team is using the infrastructure provided by fellow NCRIS projects, Research Data Services (RDS) and Nectar.  QRIScloud, a cloud compute service jointly operated by RCC and QCIF, provided server space for the database and workflow development to create the TSX.

“The workflow is particularly important to update and improve the index over time. There is little point to investing in efforts such as these if they are not repeatable and largely automated,” says Elisa.

“The workflow represents a landmark achievement in streamlining and automating tasks which would otherwise take months to complete for each index iteration, thus would render it a futile exercise in light of the urgent need to report on our threatened species periodically.” 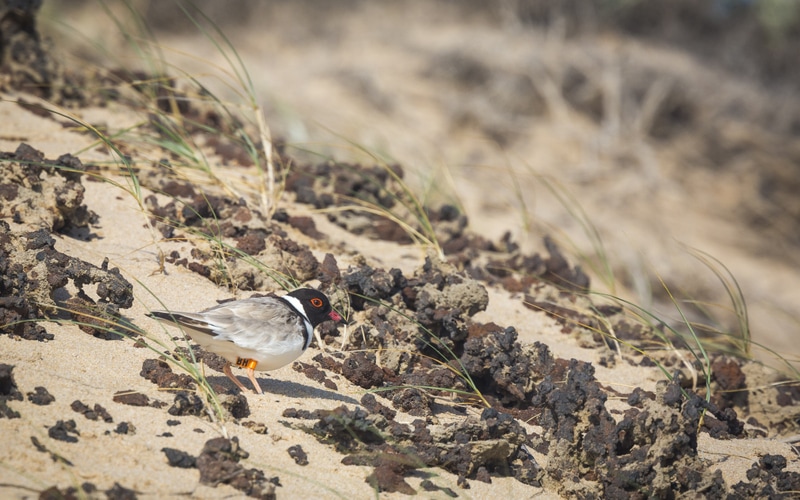