The changing the availability of nutrients in global grasslands 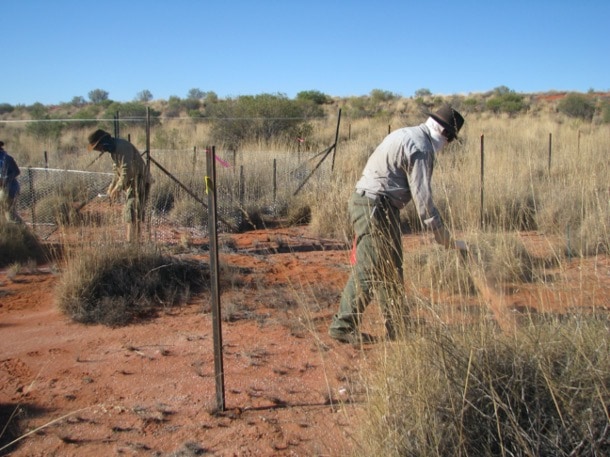 A recently completed study conducted at 21 research sites around the world, including four of TERN’s, has analysed how nutrient addition affects the ability of soil organisms to process organic matter and how climate modulates this response. The results have significant implications for global land management and carbon budgeting.

Grasslands cover nearly one-third of Earth’s land surface and about 70% of the Australian continent.  They are massive carbon sinks, critical to biodiversity conservation and production systems in them contribute around 40% of Australia’s gross agricultural production value.

However, climate change is altering rainfall in grasslands and management activities are changing the availability of nutrients.  Understanding how these factors, and others, will change functioning of grasslands and their ability to continue providing valuable ecosystem services, is the subject of a globally replicated experiment called the Nutrient Network.

The latest research output of the Nutrient Network focuses on the complex interactions between climate, fertilisation and ecosystem function.

I'm very happy to share my latest paper in @GlobalChangeBio where we showed that "Microbial processing of plant remains is co-limited by multiple nutrients in global grasslands". https://t.co/Tf36GNe1YT

Effects of fertilisation on soil function and carbon sequestration

Australian scientists collected and contributed data from within the 40 Nutrient Network plots at TERN’s Great Western Woodlands SuperSite, 40 plots at the Cumberland Plain Woodlands SuperSite, and 60 plots across two TERN Surveillance monitoring locations in the Simpson Desert. All these sites are part of the global Long-Term Ecological Research (ILTER) network.

Lead researcher Professor Raúl Ochoa‐Hueso of the University of Cádiz in Spain says that the results indicate that the addition of multiple nutrients weakly, but consistently, increases soil microbial activity, decomposition and organic matter stabilisation—a potential proxy for soil carbon sequestration—but rainfall and temperature are the main drivers of all processes.

“Yes, adding nutrients to managed grasslands may enhance soil carbon cycling and perhaps ultimately increase soil carbon sequestration, but the outcomes of such actions may be weakened and hampered by global warming and an increased frequency of drought events.”

“Overall, rainfall and temperature were the main climatic drivers of higher decomposition rates. Nutrients enhanced decomposition most at cool, high rainfall sites, indicating that in a warmer and drier future fertilized grassland soils will have an even more limited potential for microbial processing of plant remains.” 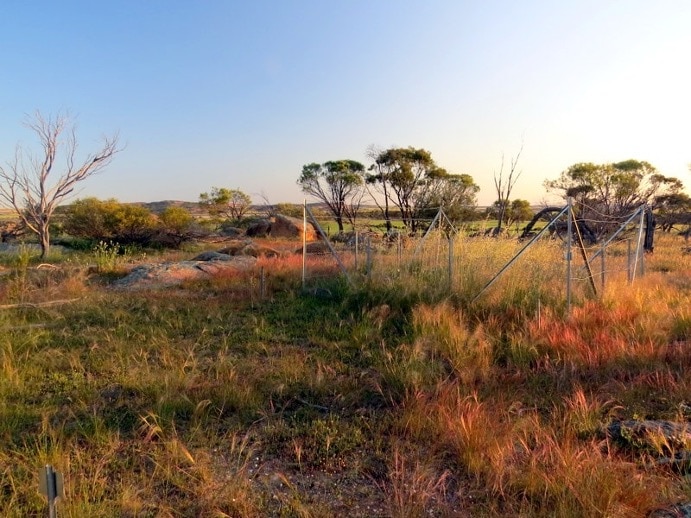 Co-author Dr Suzanne Prober of CSIRO, who contributed data collected at TERN’s Great Western Woodland SuperSite in Western Australia—located in one of the world’s global biodiversity hotspots—says that the study has significant implications for the management of Australia’s grassland and rangeland ecosystems.

“It is important to view these results in the broader context of goals of grassland management. Where grasslands are managed primarily for production and involve improved pastures, fertilisation can be seen as potentially positive for both carbon and production.

On the other hand, in Australian native grasslands, which include a number of listed threatened ecological communities, likely negative impacts of fertilisation on native biodiversity—as shown through other Nutrient Network studies—are a prime consideration.”

Most people don’t think about fertilisation of desert ecosystems, but it happens through livestock inputs, says Professor Glenda Wardle of the University of Sydney’s Desert Ecology Research Group and who contributed survey data collected at TERN Surveillance monitoring plots in the Simpson Desert.

“Despite their vast scale in Australia, few studies track changes in the remote grasslands across arid Australia, so data from the sites in the Simpson Desert contribute important knowledge about how nutrient inputs may be changing these native hummock grasslands.”

“While climate change is likely to be a strong driver of changes in grassland carbon dynamics, this study shows that management practices, including fertiliser addition, are also an important part of the soil carbon equation.”

Much of the data collected for the Nutrient Network experiment will become accessible to the global research community in the coming years. So, watch this space and we’ll keep you updated through TERN Newsletters and social media.

In the meantime, you can search for a wide range of ecosystem data, including flux, vegetation and soil data, from the TERN sites used in this research via the TERN Data Discovery Portal and the TERN AusPlotsR package. 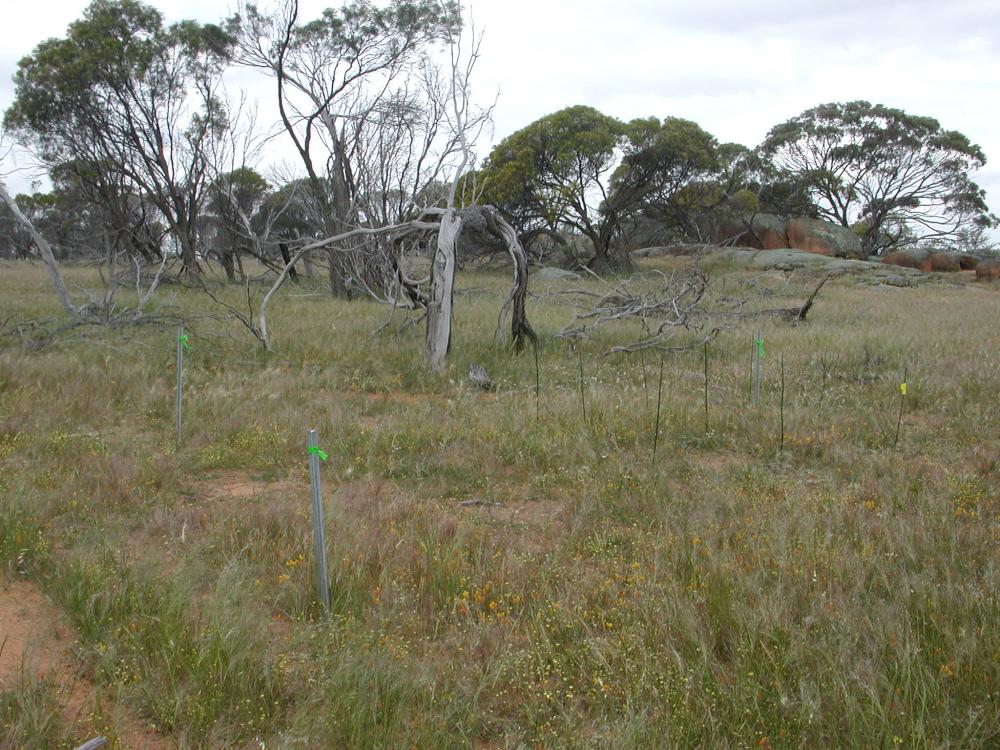