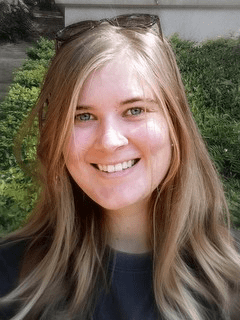 An honours student at the Australian National University has used TERN data to identify drivers of Proteaceae declines on Western Australia’s islands and where ongoing monitoring and conservation efforts should be focused.

Western Australia’s islands may be more famous for their beaches, but they also host unique terrestrial ecosystems and have proven to be invaluable as refuges for species that are threatened on the mainland.  Many of the world’s island ecosystems are vulnerable to human impacts, however, and there is a lack of knowledge regarding processes that threaten plant populations on islands. This has some ecologists worried; without knowing what factors are impacting on these populations, how can we protect these communities?

“A lot of ecological research has been focused on mainland ecosystems, which is great given that the Southwest Australian Floristic Region is a global biodiversity hotspot. However, this mainland focus overlooks WA’s extensive network of islands which can play an important role in conservation. These island communities support a range of nesting sea birds and unique fauna, and they can act as both sites and sources for species relocations.” says Ellen.

Ellen compared data on Proteaceae declines on WA’s islands with data for potential risk factors to 1) identify processes that threaten these populations and 2) identify where ongoing monitoring and conservation efforts should be focused.

“I used the TERN Data Discovery Portal, together with other search engines and databases, to find vegetation survey data from the past 60 years,” says Ellen.

The TERN Data Discovery Portal (TDDP) provides a single point of entry for ecosystem data users, like Ellen, to search metadata from multiple diverse ecosystem science disciplines, and link through to the open-access datasets for download and re-use.  Many of the TERN datasets Ellen used were critical state and federal government survey and monitoring datasets housed in TERN’s recently updated AEKOS data portal.

“Using presence-absence occurrence data from the surveys I identified Proteaceae populations that have declined over time. I then analysed this data against various biological traits and island-specific factors, such as area, geographical location and distance from the mainland, to work out what factors contributed most to the probability of Proteaceae declines.”

By combining data regarding Proteaceae population declines with species trait data and island factors, Ellen’s results show that islands in the north of the state with introduced herbivores or extensive land-clearing are most vulnerable to losing their Proteaceae.

With the flora survey data collected and collated and the locations and trends of Proteaceae declines identified, Ellen then analysed trends in flora survey effort. She found that islands with the most Proteaceae populations in the northeast of the state have received the least flora surveys over time. This presents a potential problem as this is also where population declines are more apparent.

Ellen says that there are a few plausible reasons why her results indicate higher Proteaceae declines on northern islands.

“Firstly, it’s possible that there are one or more additional threatening processes in the north, such as increased frequency of fire or other environmental changes related to climate change,” says Ellen. “Another possibility to consider is the fact that there may have been species losses on southern islands that pre-date the surveys used to identify declines.

“My research suggests that in order to prevent future declines, Proteaceae conservation efforts should focus on northern islands that have introduced herbivores or which have otherwise recently undergone extensive clearing. If population declines in the south really do predate the surveys I used in this study, then unfortunately it may be too late for similar management in the south.”

“By investing in repeat flora surveys for islands with existing Proteaceae records we can aid ongoing research that has the ability to produce further conservation recommendations. There has already been a slight increase in the number of flora surveys conducted on northern islands in recent decades. Hopefully this trend will continue, allowing the status of plant populations on these islands to be assessed more accurately.”

Ellen’s research is yet another example of TERN successfully enabling Australia’s science community to investigate, explore and discover by providing access to its data and national network of research facilities.

By continuing to provide access to high-quality data and research infrastructure, TERN is increasing the capacity of Australia’s ecosystem science community to advance science and deliver outcomes that benefit the nation and underpin the sustainable use of our ecosystems. Moreover, it is enabling first-rate science education in Australia by supporting and nurturing our future scientists. 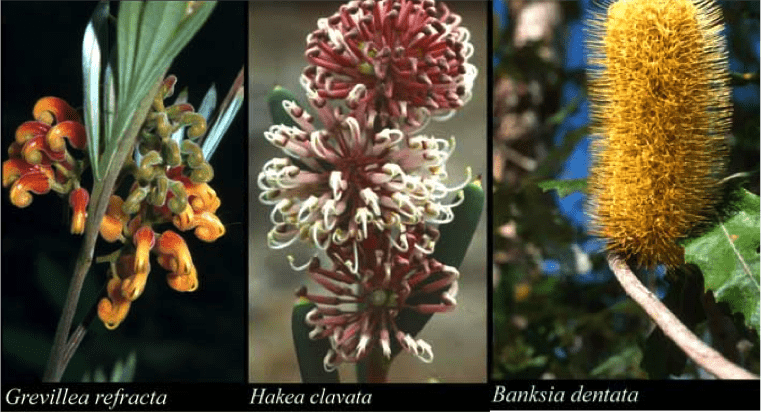