Raincoat for a rainforest: Simulating drought in the Daintree 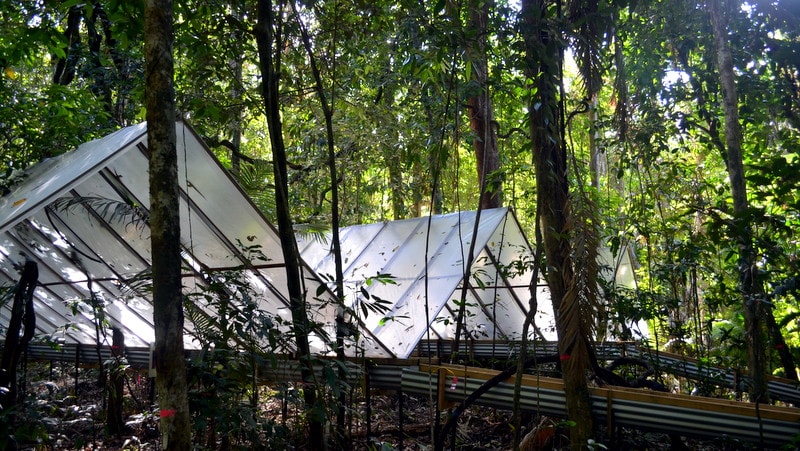 How might the world’s rainforests respond if droughts become more frequent in the future? This question is behind a unique experiment using one of TERN’s environmental monitoring sites in the world-famous Daintree Rainforest in Far North Queensland.

A team of scientists led by Associate Professor Susan Laurance of James Cook University are studying how trees and other plant life-forms of a rainforest respond to a prolonged, experimentally induced drought at plots where tree growth, composition, soil water and atmospheric exchange have been monitored with TERN support since 1999.

“Major drought events are known to cause widespread tree and seedling death, reduced plant growth, and increased flammability, but just how quickly this happens is relatively unknown,” says Susan.

To investigate these mechanisms, the Daintree Drought Experiment is simulating drought conditions by excluding rainfall using clear-panel roofing structures, or raincoats, that capture rain and remove it from two sites of 50 x 40 m.

“We’ve successfully lowered soil water to at least 50 cm from the surface and reduced tree water use at the sites from 40-60%.”

The study is collecting data on tree demography, plant functional traits and water use, and overall tree health at both ‘drought’ and control plots to investigate changes in three main mechanisms that cause tree death during droughts: hydraulic failure, gradual carbon starvation, and insect and/or pathogen attack.

Data collected and made available by TERN’s plot network and flux monitoring tower at the site are providing the information necessary for comparison between control and drought plots.

“The data we are getting from TERN is really crucial comparative information on tree growth and survival; forest productivity with respect to coarse woody debris and leaf litter; and climate data from the TERN towers,” says Susan. “The data enables our experimental comparison to happen easily and efficiently.”

Susan emphasises that these preliminary findings are a global first as most drought investigations have, until now, focussed on plant physiology and largely ignored factors such as herbivory and disease that are known to be pervasive and often powerful in tropical rainforests.

The Daintree Drought Experiment is an ambitious project that will address one of the most important potential threats to tropical forests. This is a vital undertaking, given that droughts could imperil the capacity of rainforests to store carbon and sustain biodiversity.

Be sure to keep an eye out in future editions of the TERN eNewsletter for further updates on this exciting and vital piece of collaborative ecosystem science. 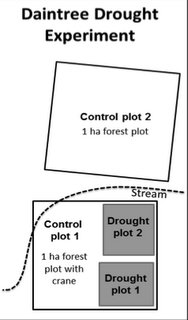 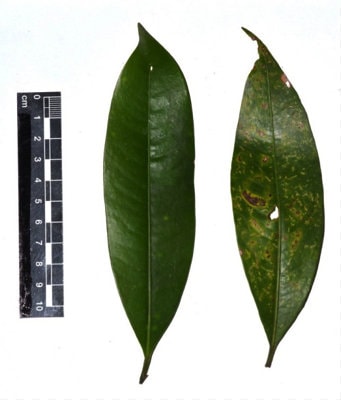 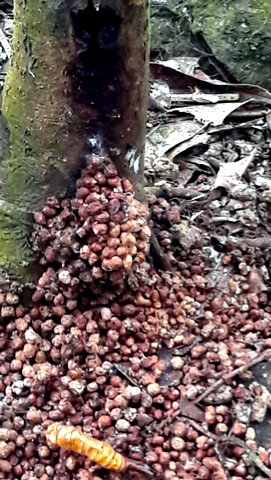