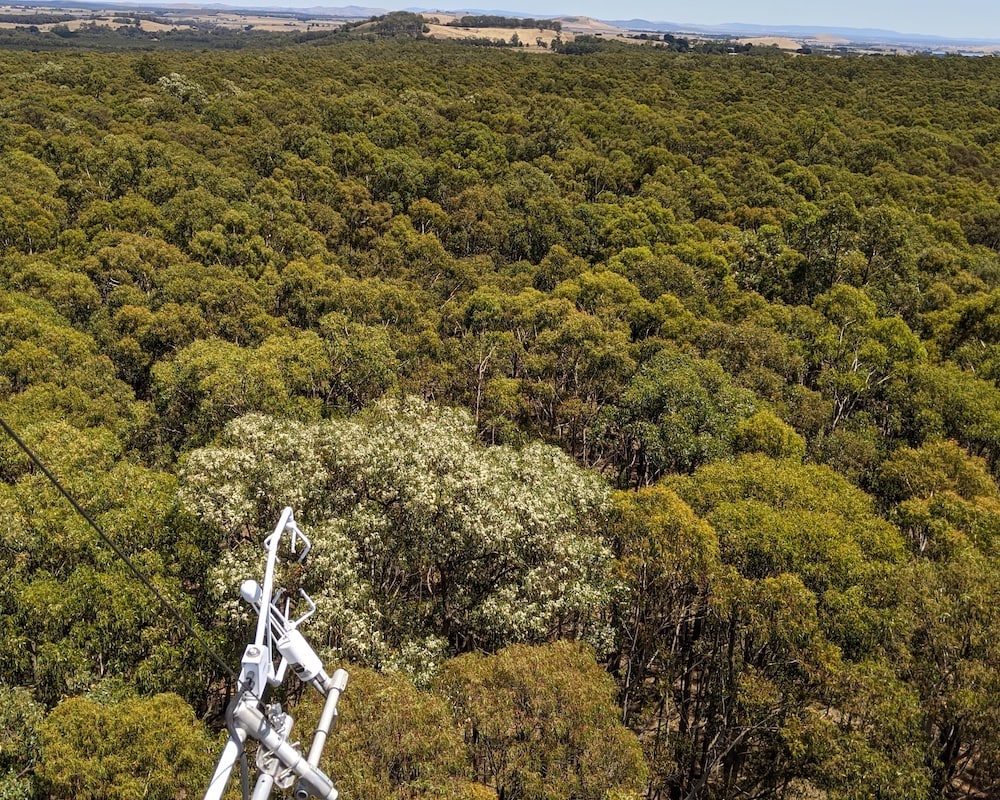 A huge international study using TERN published in the prestigious journal Nature has identified the three main factors controlling the function of terrestrial ecosystems and their predicted responses to climate change.  Findings reveal that >70% of the variability within ecosystems is captured by these three key characteristics.

Globally, services provided by ecosystems contribute more than twice as much to human well-being as global Gross Domestic Product (GDP) and are arguably the most valuable component of the Australian economy, contributing at least as much than traded goods and services.

The quality of these services depends, however, on the characteristics of ecosystems and their functioning, which are determined both by natural conditions and factors such as climate, and by interaction with humans.

A large group of international researchers, led by the Max Planck Institute for Biogeochemistry and including the several Australian researchers, has used data from TERN and several cognate national ecosystem observatories to identify three key functions that govern the behavior of ecosystems.

The axes of ecosystem function

The three key factors that determine the behaviour of ecosystems, in declining order by the total amount of variability which they explain:

Dr Jamie Cleverly of TERN and James Cook University (JCU) was one of the authors the study and says that scientists knew there were trade-offs between plant traits, representing different ecological strategies. The function of plants – the movement of energy, nutrients and organic matter through the environment – depend on environmental conditions and the traits of species.

“But, the variation of ecosystem functions were largely unknown, which limited our understanding of how ecosystems respond as a whole to anthropogenic drivers, climate and environmental variability.

These three factors control the overall functioning of terrestrial ecosystems and understanding them offers a way towards a measure of ecosystem function as a whole.  This is crucial for predicting the responses of ecosystems to climate and environmental variability, including extreme events like drought, heatwave and bushfire, as well as biodiversity losses.

Jamie and her fellow researchers analysed data on the exchange of CO2, water vapor and energy collected from 203 monitoring sites around the word and covering a great variety of climatic zones and vegetation types.

In addition, data on ecosystem properties, climatic variables and the water cycle, as well as characteristics for each site of the vegetation and biomass derived from satellites, were used in the study. 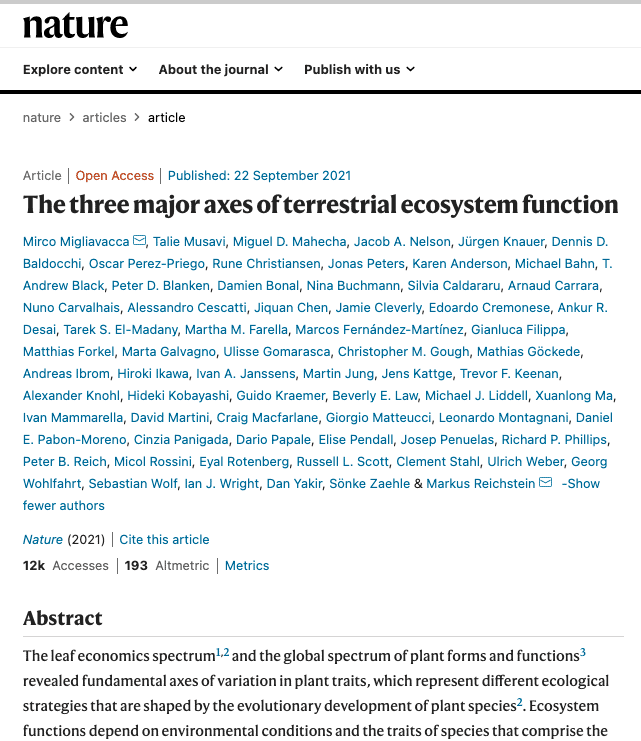