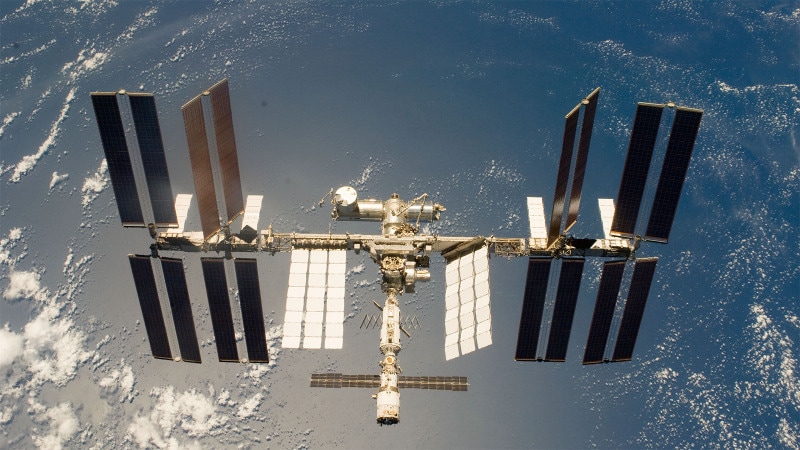 Another collaboration has blasted off between NASA and TERN that’s set to dramatically improve global climate monitoring. NASA’s ECOSTRESS (Ecosystem Spaceborne Thermal Radiometer Experiment on Space Station) mission to the International Space Station launched from Cape Canaveral last week, providing critical climate data to scientists, helping them have a better understanding of how crops, the biosphere and the global carbon cycle respond to water availability and drought.

Dr Joshua Fisher, Science Lead for the ECOSTRESS mission from NASA’s Jet Propulsion Laboratory (JPL), is thrilled to have access to data collected and made openly available by TERN.

“This is an exciting new data sharing collaboration between NASA and TERN, which will lead to a better understanding of water stress and water use by plants from different biomes, and the implications for agricultural and natural ecosystems,” Dr Fisher said.

“ECOSTRESS will do this by measuring plant temperatures in various locations at different times of day, in a number of locations, using a multispectral thermal infrared radiometer on the International Space Station.”

The temperature images of Earth’s surface from ECOSTRESS will be the most detailed ever acquired from space and will make it possible to measure the temperature of individual farm paddocks.

Meanwhile, in Australia, TERN will be collecting key southern hemisphere data at sites in a wide range of major Australian biomes, such as Tasmania’s eucalypt forests or Western Australia’s woodlands, which will then be used by NASA to verify the validity of data collected from the mission.

Specifically, NASA will use data on the exchanges (fluxes) of carbon, energy and water between the land and the atmosphere collected by TERN’s nation-wide network of instrumented OzFlux towers. TERN is also supplying weather data on soil moisture data collected from the sites.

“Australian science will directly benefit from these new NASA data, and our NCRIS funders and hosts, the University of Queensland, are at the very heart of it,” Dr Morris said.

“Access to these data via TERN will enable Australian researchers to undertake and deliver useful analyses for the Australian continent that wouldn’t be possible without the new NASA data stream.”

“TERN’s federally funded NCRIS infrastructure, backed by our host and partner institutions, are ensuring that our most advanced, space-based climate monitoring tools stack up, allowing us to respond to ever-evolving environmental threats, including climate impacts, food security and species loss.”