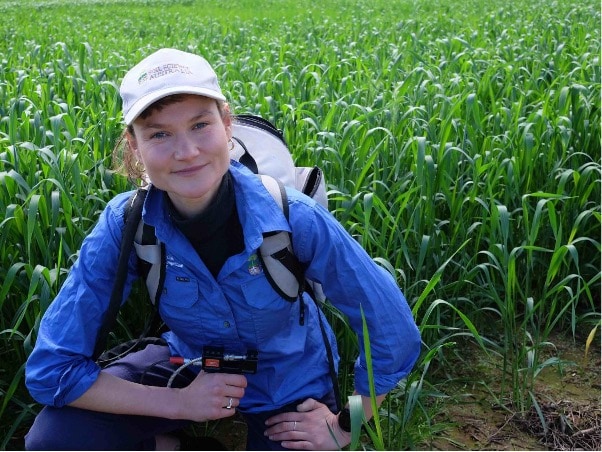 The final in TERN’s series on ecological research being undertaken across Australia in university centres and institutes focuses on two projects within the University of Adelaide’s Environment Institute, one about understanding agricultural soils and the other, a greener urban future.

Auspiciously, the Environment Institute was launched on the eve of World Environment Day on 4 June 2009 and is now widely recognised for the new understandings and tools its breadth of researchers have contributed and which have led to improved monitoring and management of biodiversity, invasive species and ecosystems.

Research is conducted within the following themes:

“Trees are the best way to cool cities, provide visual relief, increase biodiversity, and enable people to be happier and healthier. Trees should not be seen as a cost or a liability — they are a benefit.”

Adelaide’s future climate is projected to be increasingly hot and dry, with temperatures rising and rainfall declining. Rapid growth in the number of extremely hot days in Adelaide will potentially have catastrophic impacts on human health, including the elderly and people with co-morbidities. Higher temperatures will also adversely impact ecosystems and biodiversity.

The areas of expertise in this project are: 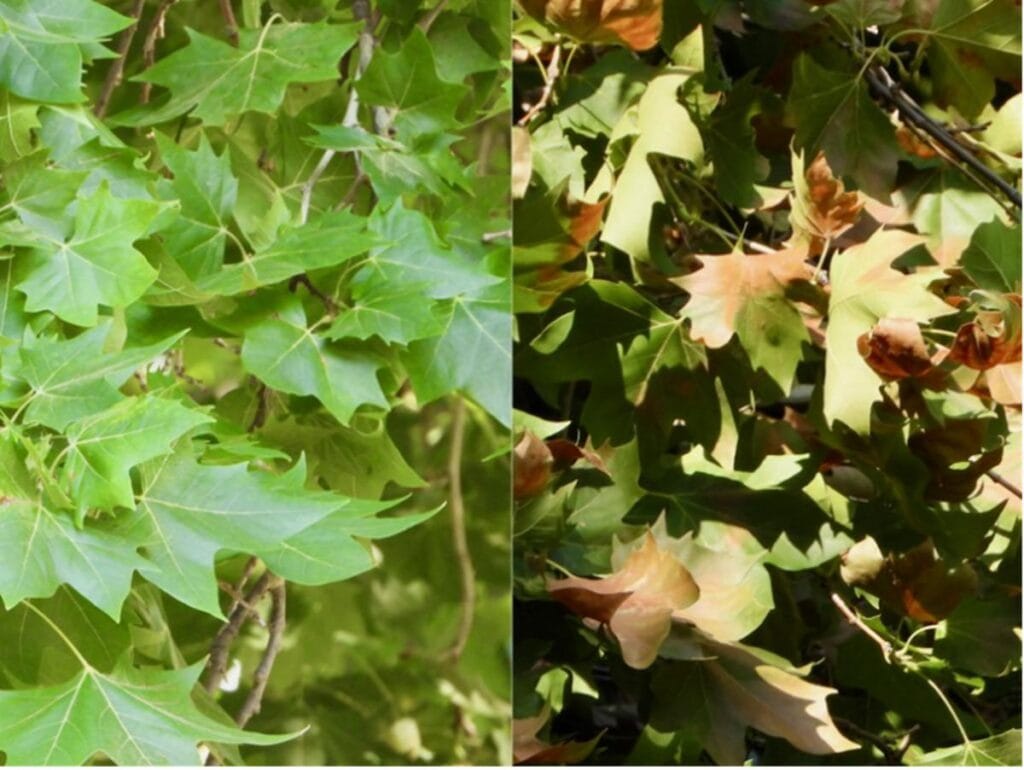 City Plane tree foliage December 2019. The change in foliage in the morning (left) and the afternoon (right) shows heat damage to one tree on a day that the temperature exceeded 45°C.

Ruby Hume, a PhD student in the Institute, is no stranger to TERN. During her Honours project, Ruby used TERN’s extensive library of soil samples to explore the spatial heterogeneity of soils based on their infrared (IR) spectral signature. Ruby used the spectral signatures of soil samples as a ‘fingerprint’ to distinguish between different soils and determine how variable soils are locally and regionally. Heterogeneity within one TERN site was compared with heterogeneity between sites, to see how the two spatial scales affected the variability of soil properties. Ruby continues to study these differences.

Now working toward her PhD under the supervision of Associate Prof Luke Mosley and lead author of a 2022 paper in Geoderma, Ruby is part of a team of scientists who have developed a simple, inexpensive and fast method to detect and measure very low concentrations of agricultural lime in soils, which is generally a time consuming and difficult exercise.

The method-development work  is part of a South Australia Department of Primary Industries and Regions (PIRSA)-led and Grains Research and Development Corporation-funded project, exploring novel approaches to address the issue of sub-surface soil acidification in South Australia’s cropping regions.

“Soil acidity can be very damaging to crop production. Approximately 20 per cent of agricultural land in South Australia is affected by the problem, and this number is expected to double over the next few decades.

While it is not a new problem in South Australia, we are now seeing acidity in regions where it has not been an issue previously, such as in the Mid-North and the Yorke Peninsula, and clay-rich soils in the South-East.”

Lime (calcium carbonate) is typically applied on farms to treat soil acidity. To maximise its effectiveness, it is important to understand how the lime dissolves and moves through the soils.

The new method to detect and measure carbonate in soils uses Mid Infrared (MIR) spectroscopy. MIR spectroscopy is a relatively well-established tool in soil chemistry that measures the vibrations of molecular bonds within the soil when infrared light is shined on a sample.

“With this technology we were able to detect very small amounts of lime that might get lost among the other information that is contained in the soil.

It is a valuable tool as it is accurate, inexpensive and requires minimal sample preparation.”

We wish Ruby and the team at the Environment Institute success as they continue this work.

PhD student in the Environment Institute, Ruby Hume used TERN’s extensive library of soil samples to explore the spatial heterogeneity of soils based on their infrared (IR) spectral signature. 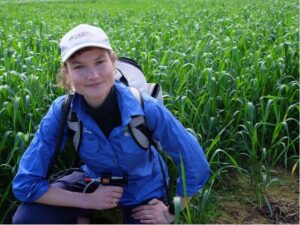 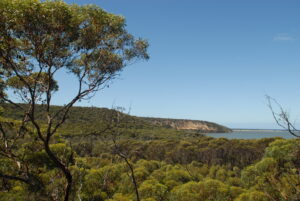 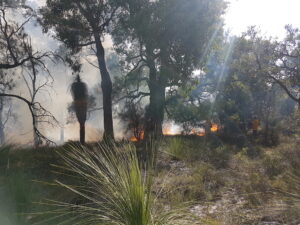 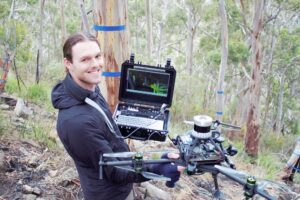 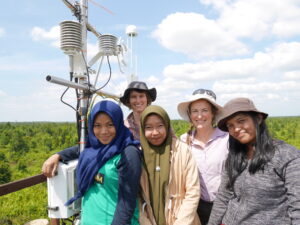 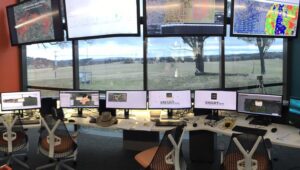 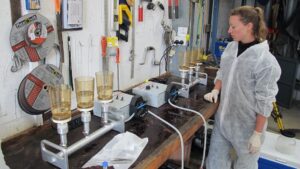 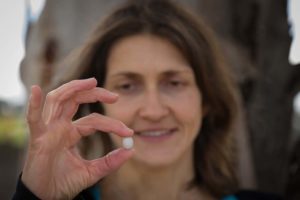 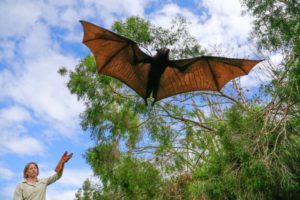 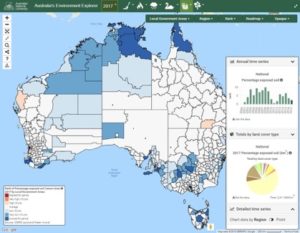 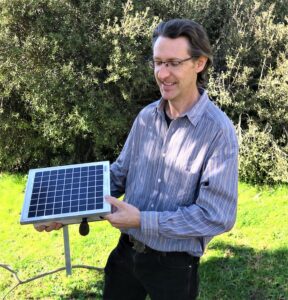 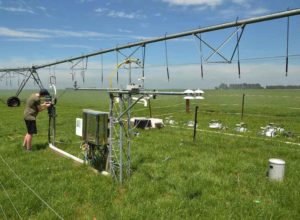 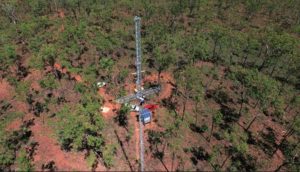 Centre Spotlight: Research Institute for the Environment and Livelihoods (RIEL)